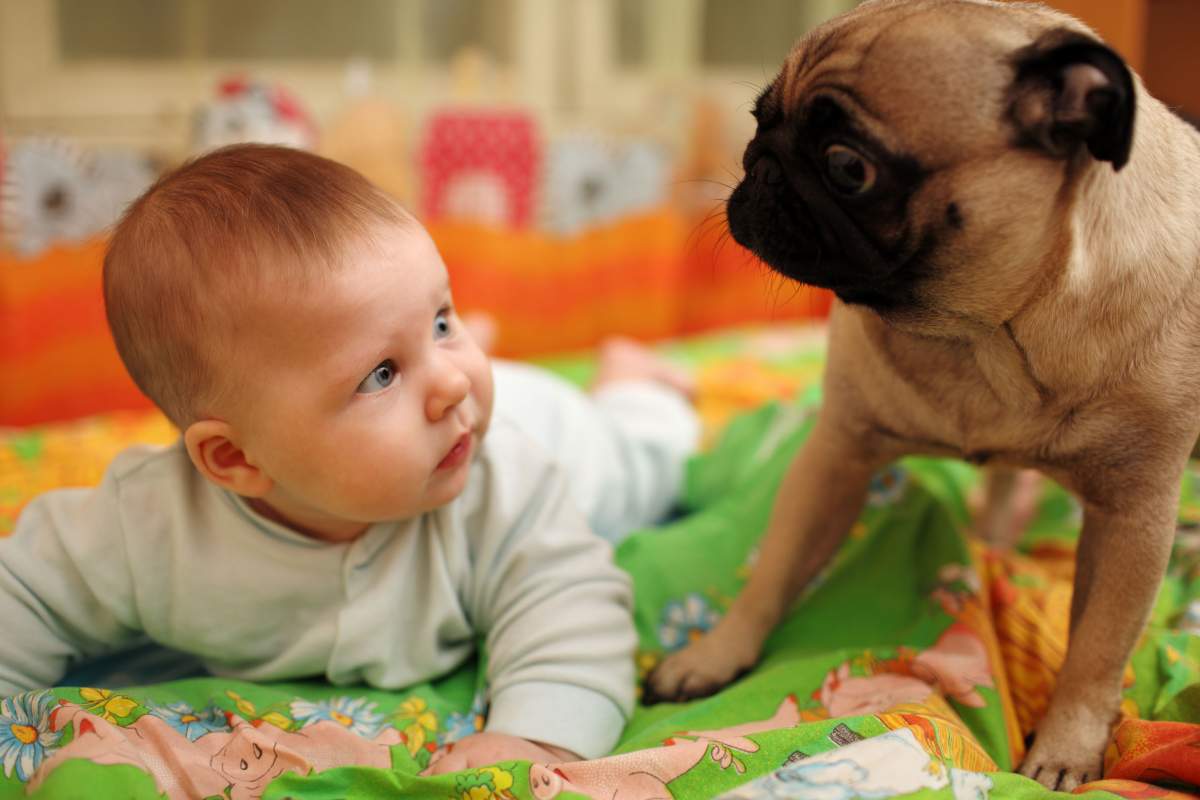 The Truth About Cats and Dogs

Is it bad to have petsÂ around small children?Â Some people are allergic to cats, but are kids more sensitive to pet dander?

Actually, a study done by epidemiologist Christine Cole Johnson at the Henry Ford Hospital came to the opposite conclusion.

She wanted to know whether the common-sense notion that small children should be kept away from dogs and cats was true, so her team collected information on a group of kids from the time they were in the womb to the time they were six years old.

For The Love Of Pets

They looked at parentsâ€˜ allergies, the conditions of their homes, and the kidsâ€˜ health. Finally, when the kids were six, the scientists tested them to see which ones had the worst allergic responses to common things-dogs, cats, dust mites, grass and mold. Guess what? The kids who had grown up without pets were more likely to have allergy problems than the ones who didnâ€˜t.

And not just by a little bit. They were four timesÂ much more likely to develop allergies.

The team speculated that the presence of dogs and cats early in life trains the immune system to respond to allergens effectively later.