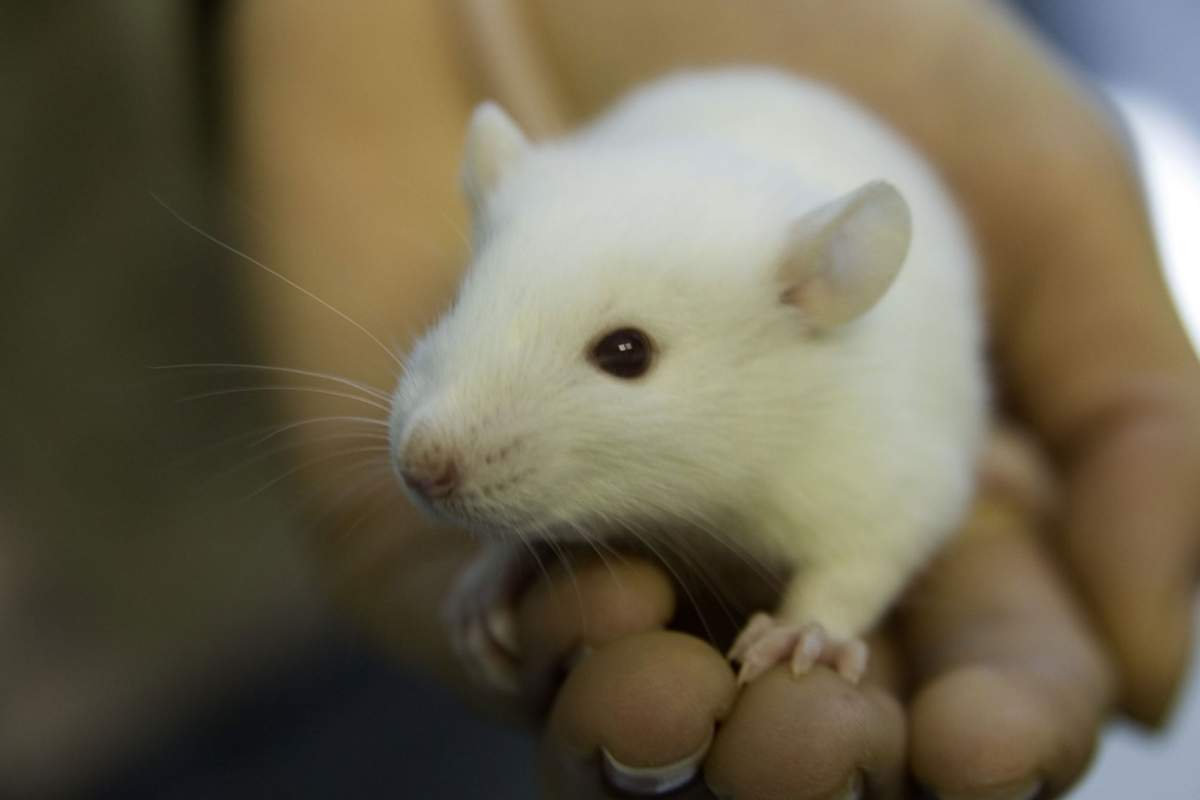 Ever notice when you're having a bad day it always seems to get that much worse? This could simply be the result of pessimistic response bias. Because you're anxious about other things, you interpret proceeding events negatively.

A study suggests that even rats exhibit similar behavior. Apparently they can assume novel events are going to be positive or negative. In a recent lab study, scientists trained rats to respond to two different tones.

If they pressed a lever in response to one tone, they got a food pellet--a positive event. And when they heard the other tone and pressed the lever, they heard an unpleasant noise--so here they learned not to press the lever to avoid a negative event.

Half Full Vs. Half Empty

Then scientists moved half the rats into housing conditions that changed unpredictably. For example, the cages were unfamiliar, or lights went on at unusual times. Then they tested the rats to see how they responded to a novel tone that fell between the positive and the negative tones.

Their unstable environment forms the basis of a negative outlook that shades their perception of events. It makes them see the world negatively, like a big rat race, perhaps.

"Rats May Be Pessimistic Too" (Science Daily)