Why Do People Kiss? 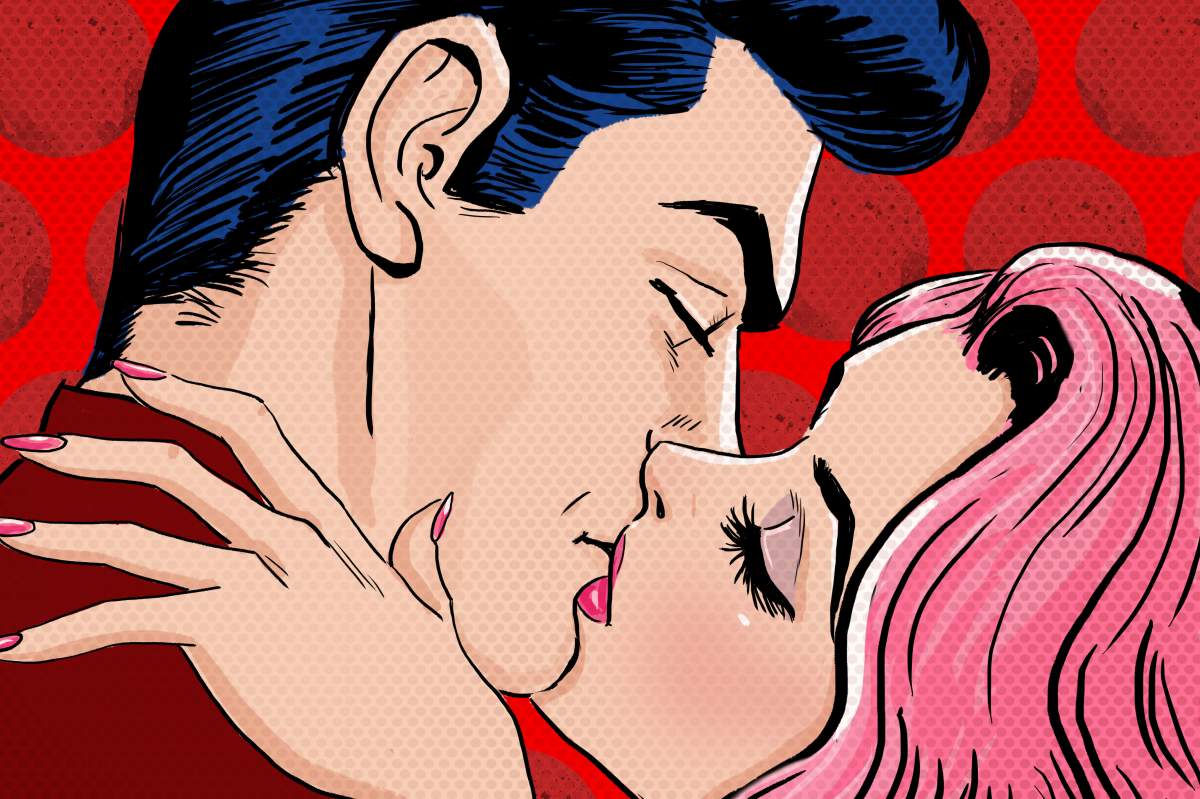 People kiss for the simple reason that it feels good. Our lips are full of sensitive nerve endings, which activate sensory areas in the brain. Kissing boosts the levels of neurotransmitter substances such as dopamine, serotonin, and oxytocin. Dopamine triggers craving and desire, serotonin elevates a person‘s mood, and oxytocin is involved in forming emotional attachments.

Besides humans, the only animals that scientists have ever seen kissing are our closest ape relatives, chimpanzees, and bonobos, and even then it is a rare occurrence. So scientist think there must be a better explanation for it.

Some scientists have theorized that kissing might help us assess a partner‘s immune system. When people kiss, they come close enough to sample the scent of each other‘s bodies. And that scent may contain clues to immune system compatibility.

Parents with complementary immune systems have children with a stronger ability to resist disease. Children that are better at resisting disease are more likely to survive to have their own children. Evolution will favor those who choose partners with compatible immune systems over those who don‘t, even if they don‘t even know that they are doing it.

Exchanging saliva may provide other chemical clues to genetic compatibility too. So, kissing really is all about chemistry!

"Why Do Humans Kiss?" (Scienceline)

"The Science of Why We Kiss" (Brain Pickings)

"The Science of Kissing" (CNN)