How People In Greenland Learn How To Count 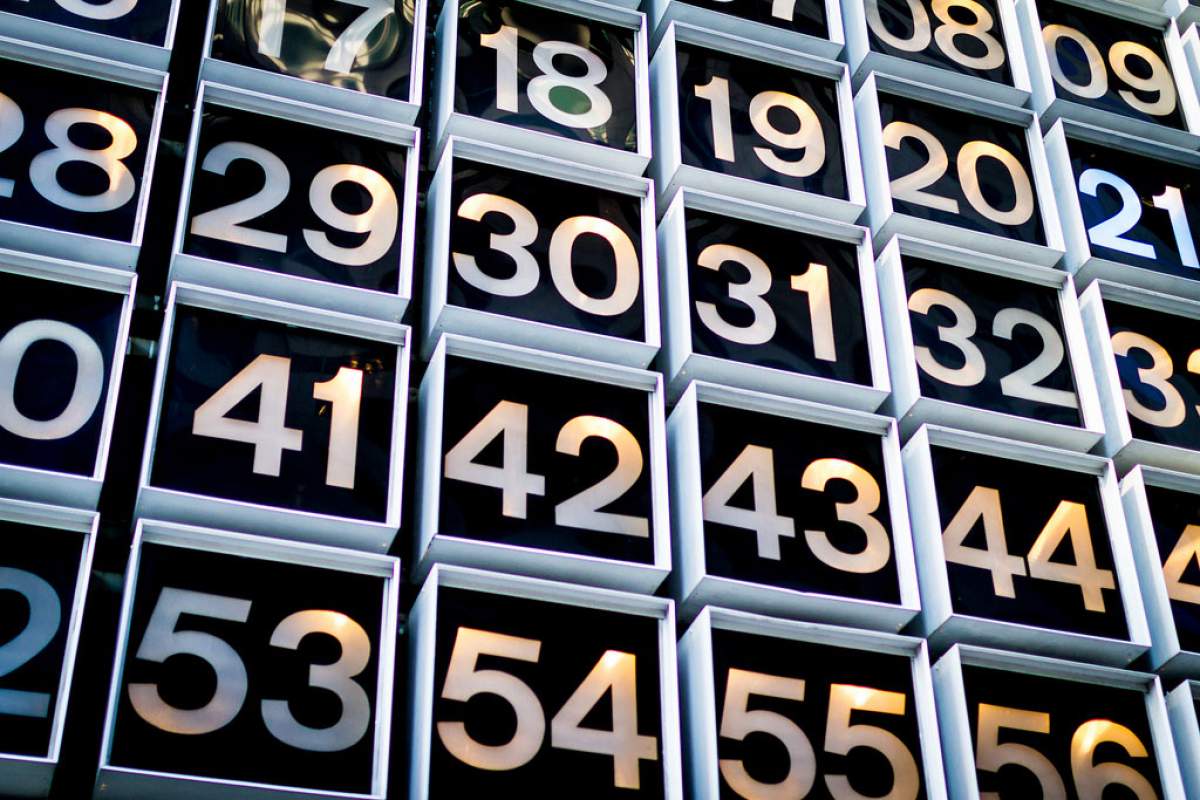 Kids learn to count on their fingers, because they're so, well, handy! And it makes sensemost number systems originally developed as people counted using their fingers.

The counting system of native Greenlanders not only uses all ten fingers, but all ten toes as well! Here's how it works. The Greenlandic word for the number seven translates as, "second hand, two." That means you count five on the first hand and add two from the second, to make seven. After you run out of fingers, go for the toes. Thirteen translates as "first foot, three." That means you add all ten fingers plus three toes.

The counting system we use has a base of ten. Larger numbers are simply multiples of ten. For example, ten tens make one hundred. We're so used to our base ten system that it may seem like the only possibility. But the Greenlandic number system has a base of twenty, and others have a base of five. Of all the number systems ever invented, five, ten, and twenty are the most common bases.

It's no coincidence that these bases match the number of fingers on one hand, or two hands, or all of our fingers and toes. The connection between fingers and counting is so close that several languages have just one word that means both "hand" and the number five. Even in English, the word digit describes either a number or a finger. So if anyone teases you for counting on your fingers, just tell them you find your digits quite handy!