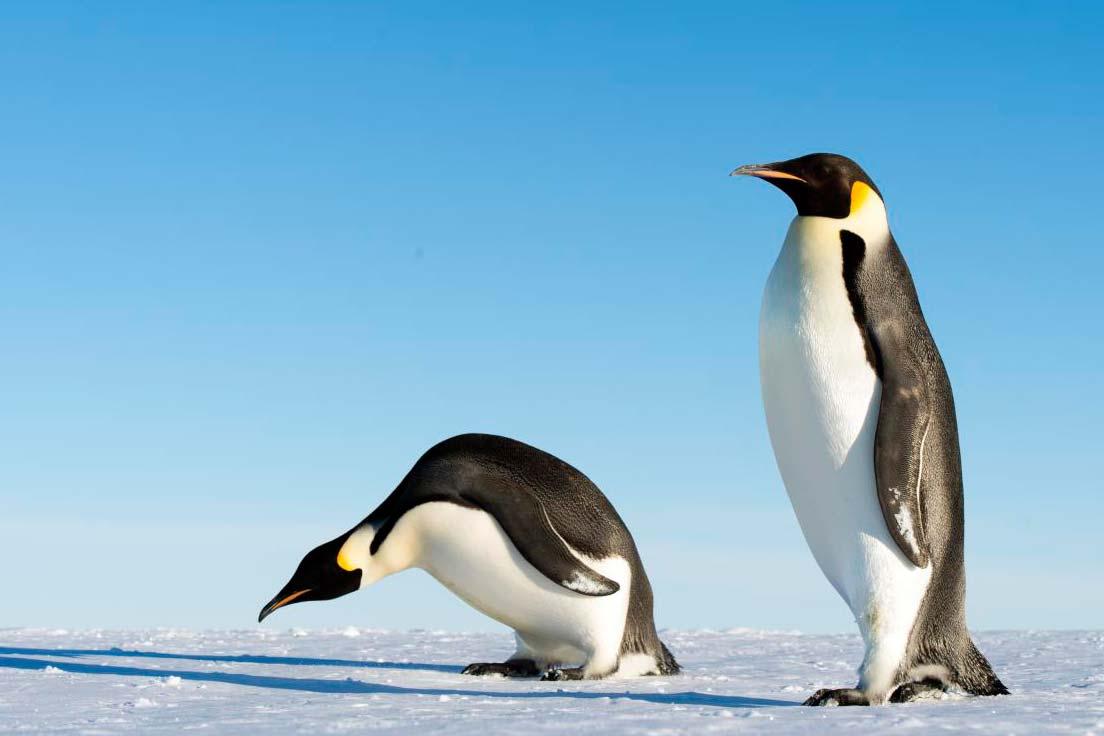 Any photograph of Antarctica conveys a sense of desolation, but while it may look like a wasteland, the continent has a surprising amount of biodiversity, that is, a large number of different kinds of species. Colonies of penguins that live in Antarctica create hotbeds of diversity by doing something that all animals do: pooping.

Researchers found that when colonies of elephant seals, as qell as gentoo, chinstrap and Adelie penguins poop, they enrich the soil in and around the colony, creating the perfect environment for mosses and lichens to grow. What happens is that the poop partially evaporates as ammonia, and then wind picks up the ammonia and blows it inland.

Ammonia includes nitrogen, which all plants need to grow. And the nitrogen-enriched soil isn't limited to the confines of the colony. Researchers found that the ammonia can enrich an area up to 240 times the size of a colony.

This entire process makes it possible for quite a few different kinds of lichens and mosses to grow. These then provide homes for a whole lot of small invertebrates like springtails and mites. Scientists found millions of invertebrates per square meter in some areas of Antarctica, whereas you can usually only find 50 to 100 thousand per square meter in the grasslands of the US or Europe.