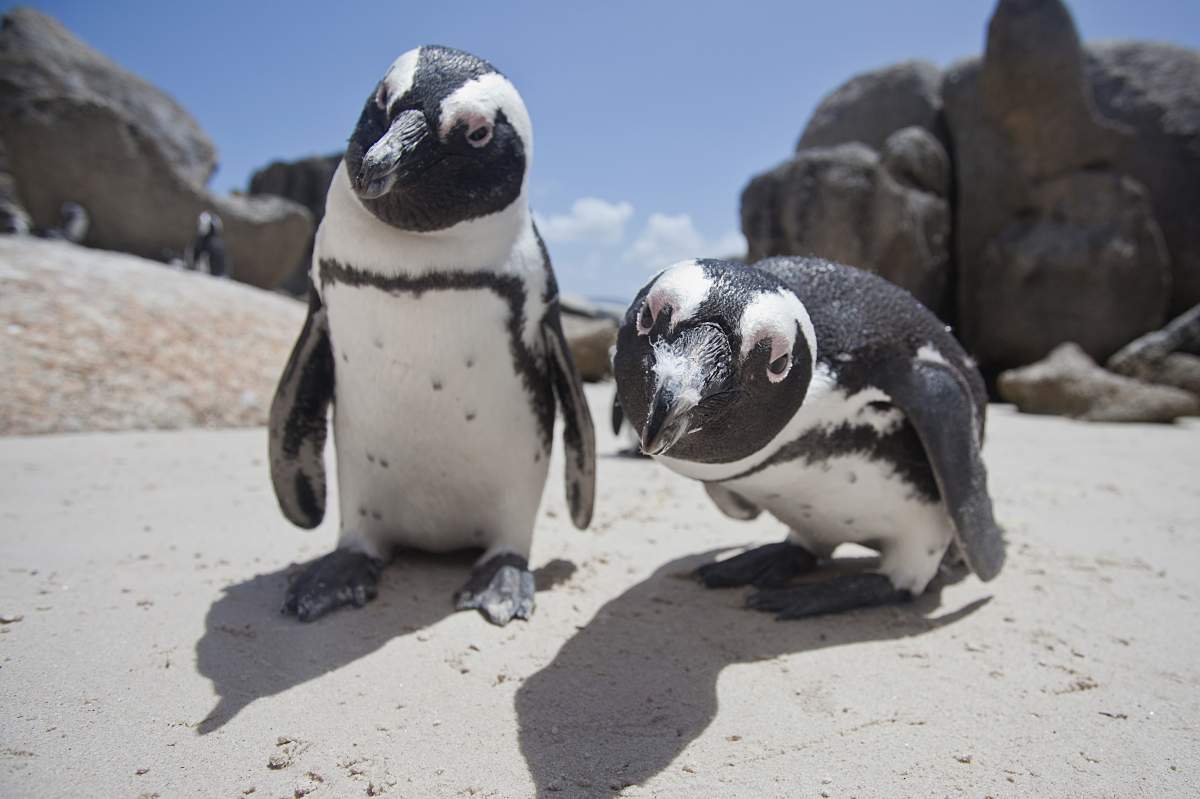 A niche is an organism's special slot in an ecosystem that allows it to co‑exist with other species. It's defined by the resources needed to survive and the impact it has on its environment.

Researchers in Antarctica found that two similar penguin species, Chinstrap Penguins and Gentoo Penguins, shared breeding grounds and a common food source: krill. All else being equal, one species would be expected to outcompete the other and drive it extinct, but this was clearly not the case. Something allowed these two species to co‑exist.

Scientists tagged the penguins to track their foraging movements by satellite, and checked out their stomach contents to see what each species ate.

They observed that Chinstrap Penguins only ate krill, but foraged both day and night and farther from the shore. Gentoo Penguins fed on both krill and fish, but only foraged during the day and closer to the shore. These small differences in the two species' niches are what allow them to co‑exist. Clearly animals need their niches to avoid going extinct!

"Foraging‑Niche Separation of Breeding Gentoo and Chinstrap Penguins" (The Condor)