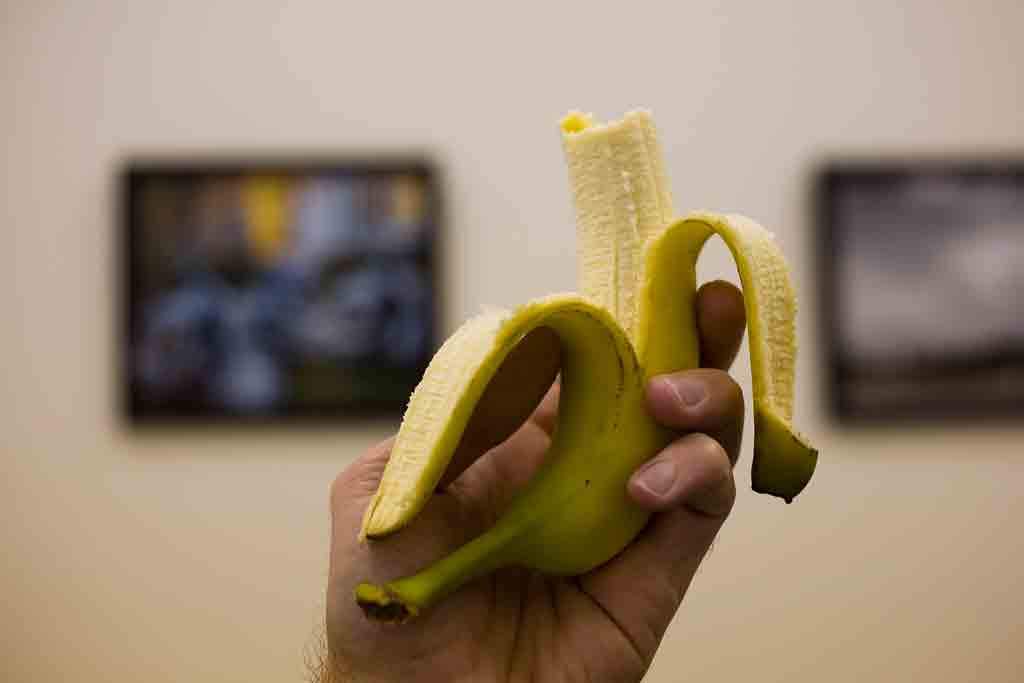 Talking With Your Hands

Communicating by voice alone has its drawbacks. For example, I can't use hand gestures to clarify what I mean. And, as it turns out, that makes a big difference.

Researchers at the University of Otago in New Zealand wanted to know how much a relevant hand gesture helps to communicate an idea. They had volunteers watch video clips of a woman saying different simple phrases, such as "the square box" or "peel the banana."

In some, she simply said the phrase without moving her hands: Peel the banana. In others, she made the kind of hand gesture most of us would make when saying that--a sort of banana-peeling mime that matches the content of the phrase. In a third group, she made gestures with her hands that were unrelated to what she was saying.

What does this show us? We already knew that all the hand-waving we do when we speak isn't just nervous energy; it serves various functions. Apparently, one of them is to help the listener remember what you've said.