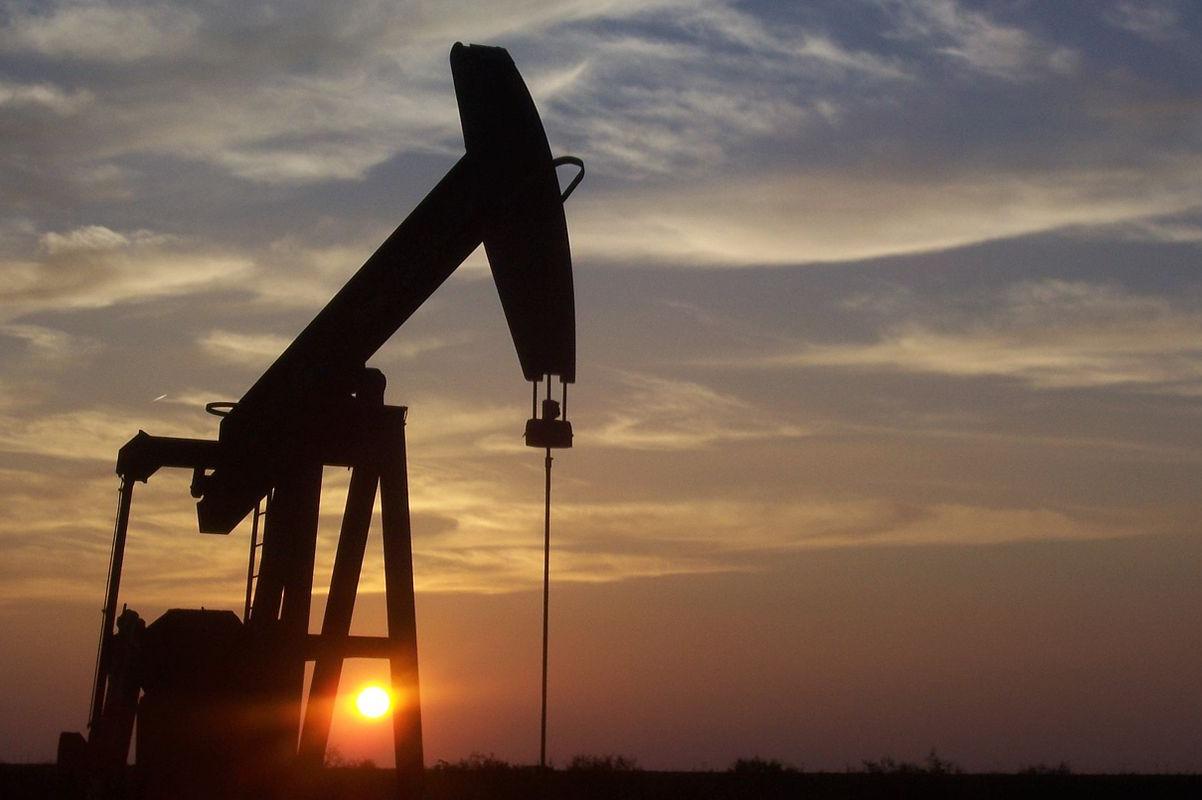 One day, probably sooner than we like to think, oil production will peak. Then, gasoline prices will go not merely through the roof but up and away into unimagined heights.

Before that happens, though, we could have a replacement for gas made from oil. That's what many scientists around the world are working on, anyhow.

Biofuels like ethanol made from corn and sugarcane have been around for decades. But the amount of crops and farmland needed to make enough ethanol has caused problems, including rising food prices. So now, scientists are seeking other ways to make fuel. Like bugs.

That's bugs as in microbes--not insects. Scientists have known that some bacteria, for example, dine on petroleum waste in soil, and on sugars from plants, and produce chemicals that can be turned into biofuel.

Researchers at MIT are working on one such bacterium, called Rhodococcus. They've mapped its genome and are now trying to figure out ways to make the microbe gobble up more petroleum waste and plant sugars to more effectively produce fuel-friendly chemicals.

These kinds of bacteria could be useful in several ways. For example, because they have a taste for different kinds of sugar made by plants, the bugs could help improve the making of cellulosic ethanol fuel made by breaking down sugar in non‑edible plants like switch grass.

This sort of research is still in the early stages. But there are already dozens of companies racing to become the first to use bugs to make fuel.