Parrots of The Tundra 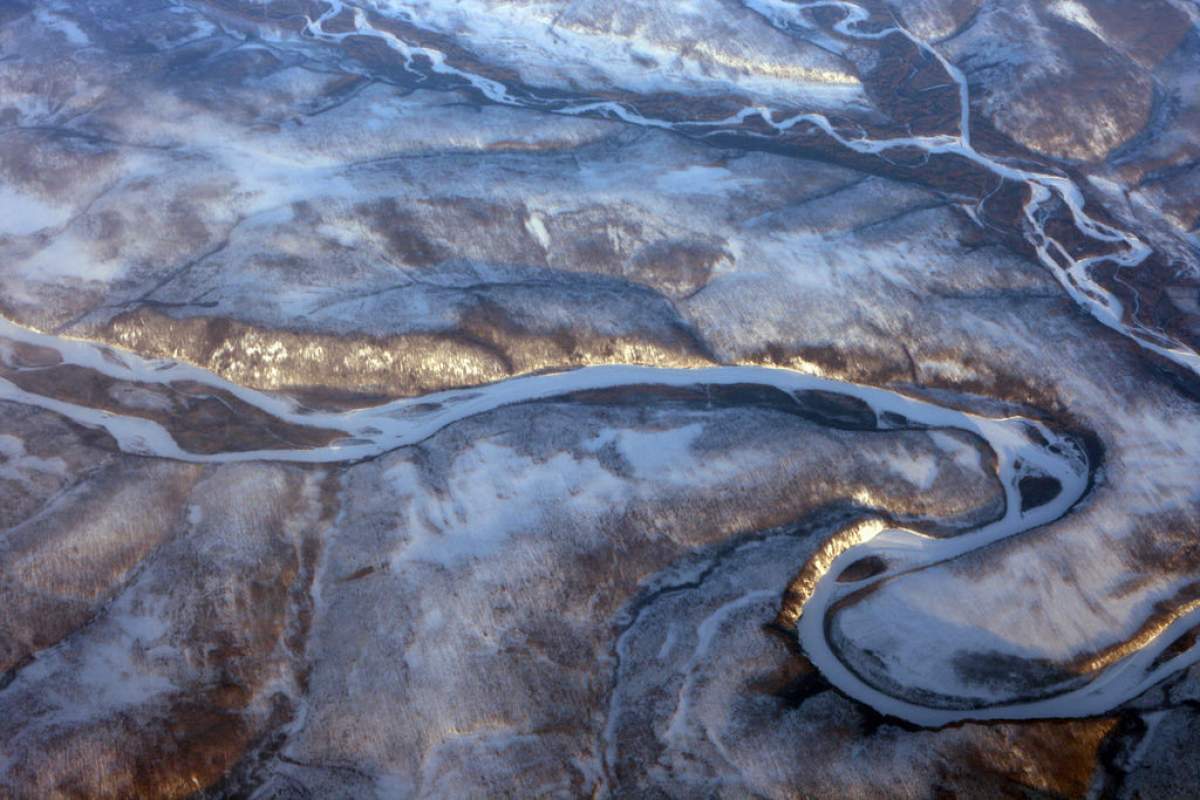 Siberia is famously known, at least in the United States, as a barren tundra. While there is more to it than that (Besides the tundra, parts of Siberia because it is a vast geographic region are also swampland, taiga, and steppe), Siberia still, initially, feels like an unusual place to find parrot fossils.

Dr. Nikita V. Zelenkov found the parrot fossil in a box on his desk after paleontologists dug it up in Siberia. Despite no parrot fossils having ever been found in Siberia or Asia before, he was sure the fossil had to belong to a parrot.

The bone found is called the the tarsometatarsus, which connects a parrot's ankle and toes. One reason why Dr. Zelenkov was so certain in his initial findings (which were proven correct) is that the small fossil is so similar to the bones of modern parrots. Researchers think the fossil is 16 to 18 million years old, which dates it back to the Early Miocene period.

It was a lot warmer in Siberia 16 to 18 million years ago. And even though people usually think of parrots living in lush, green, tropical places, there are some parrots, even today, that live in cold regions; Psittacula roseata is native to the Himalayas.

Because this is the first fossil of its kind found, identified, and catalogued in Siberia(and Asia in general), it's raised a lot of questions for researchers in many different fields. Modern parrots, in general, have a low fossil record. Scientists who study parrots will be continuing to excavate locations in Siberia to discover more information about ancient parrots.

This discovery also has implications for what Siberia was like during the Early Miocene period. It also has exciting implications for how scientists study the ways parrots reached North America and their ancestry.