Parkinson's And Your Intestines 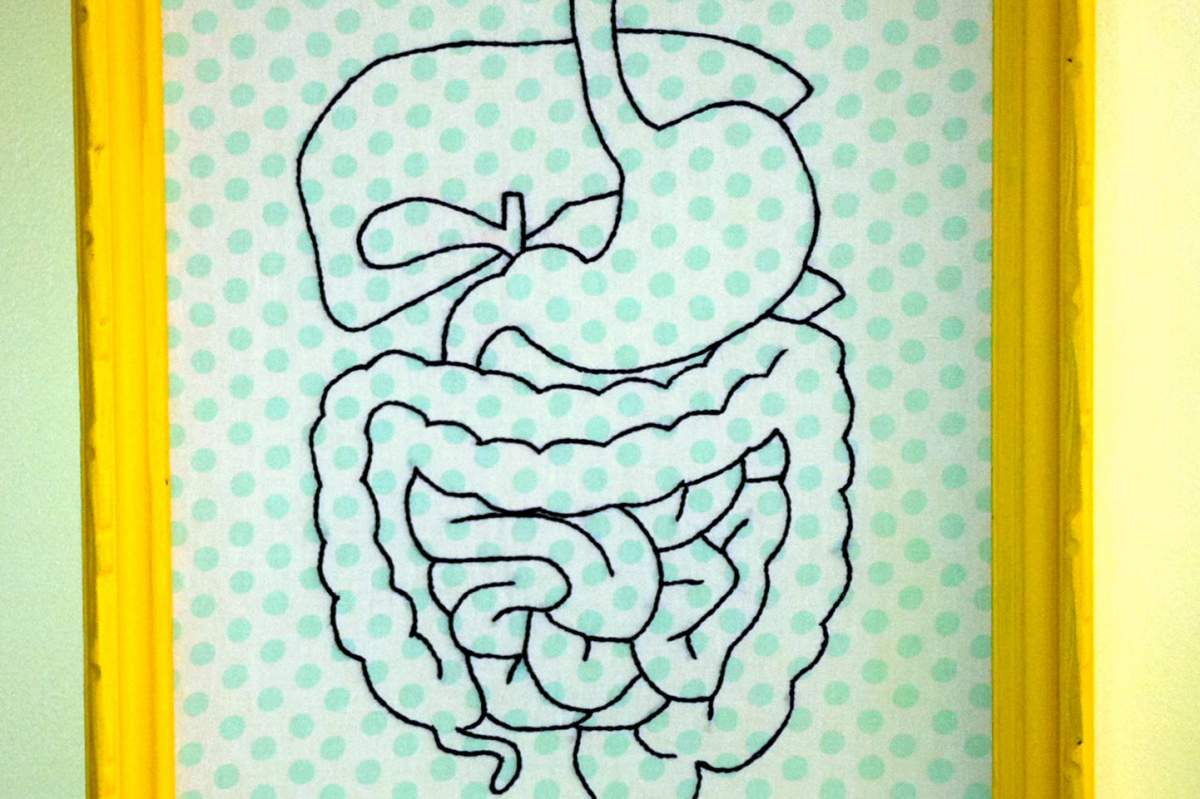 Parkinson's disease is a brain condition that causes tremors and rigid muscles and generally makes movement difficult. Sarkis Mazmanian, from the California Institute of Technology, and a team of researchers recently conducted a study that suggests Parkinson's doesn't start in the brain as people have thought in the past, but might actually be linked to microbes in the intestines.

The human gut (also known as the intestines or bowels) harbors thousands of different kinds of microbes. Every person has a unique blend that can affect their health in many ways. Studies that have happened in the past or are currently in process are trying to identify links between the gut microbiome, also known as the microbes that live in a human's gut, and human health issues as wide-ranging as cognitive abilities, autism, and anxiety.

For Parkinson's, some previous studies noted that many people who developed Parkinson's reported more constipation issues, as well as there was a microbe mix in their intestines that tended to be different from the gut microbiomes in people who did not have the disease.

In another experiment, mice that were colonized with gut microbes from people with Parkinson's developed worse symptoms than mice with microbes from healthy people.

So, there seems to be some link between intestinal microbes and Parkinson's, at least in mice. The link could be due to toxins produced by certain microbes that promote activation of the brain's immune system. It could also relate to how gut microbes affect nerves that connect the intestines to the brain.

To be clear, this research does not prove that microbes in the gut cause Parkinson's. But it does suggest a correlation that deserves more research.