Parents May Be Happier Than Childless Couples 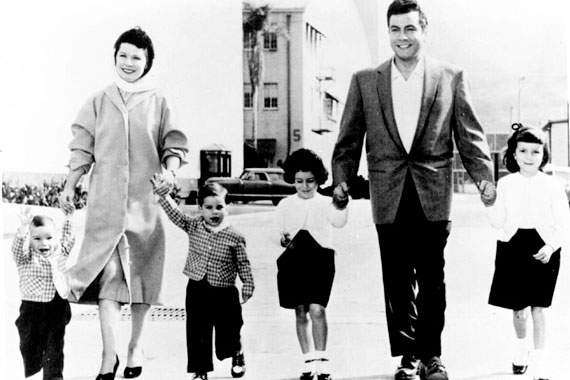 I'm a parent of two young kids. It's challenging, but overall a very rewarding experience. Yet I keep hearing about studies suggesting that parents are less happy than childless couples and single people without children. How sound is this science?

Well, it's true that over the past several years a wave of studies has associated parenting with unhappiness. But that's not the whole story. In fact, one study by researchers at the University of California, Riverside, the University of British Columbia, and Stanford found just the opposite: that, all things considered, parenthood is strongly associated with happiness and meaning.

Specifically, the study found that parents are happier when taking care of their kids than when doing other chores. Dads especially seemed to find happiness and meaning compared to non dads.

The Key To Happiness

Now, of course this doesn't mean that all parents are always happier than all non parents. Parenting happiness depends, at least in part, on the particulars of a situation. For example, the study also found that older, married parents are on average happier than younger parents and single parents.

And anyone who's been a parent knows that raising kids is a tough, tough job filled with as many difficult and painful moments as with moments of joy. But on the whole, at least according to this and other emerging studies, parenting tends to coincide with happiness and fulfillment in life.