How Parenting Affects the Brain 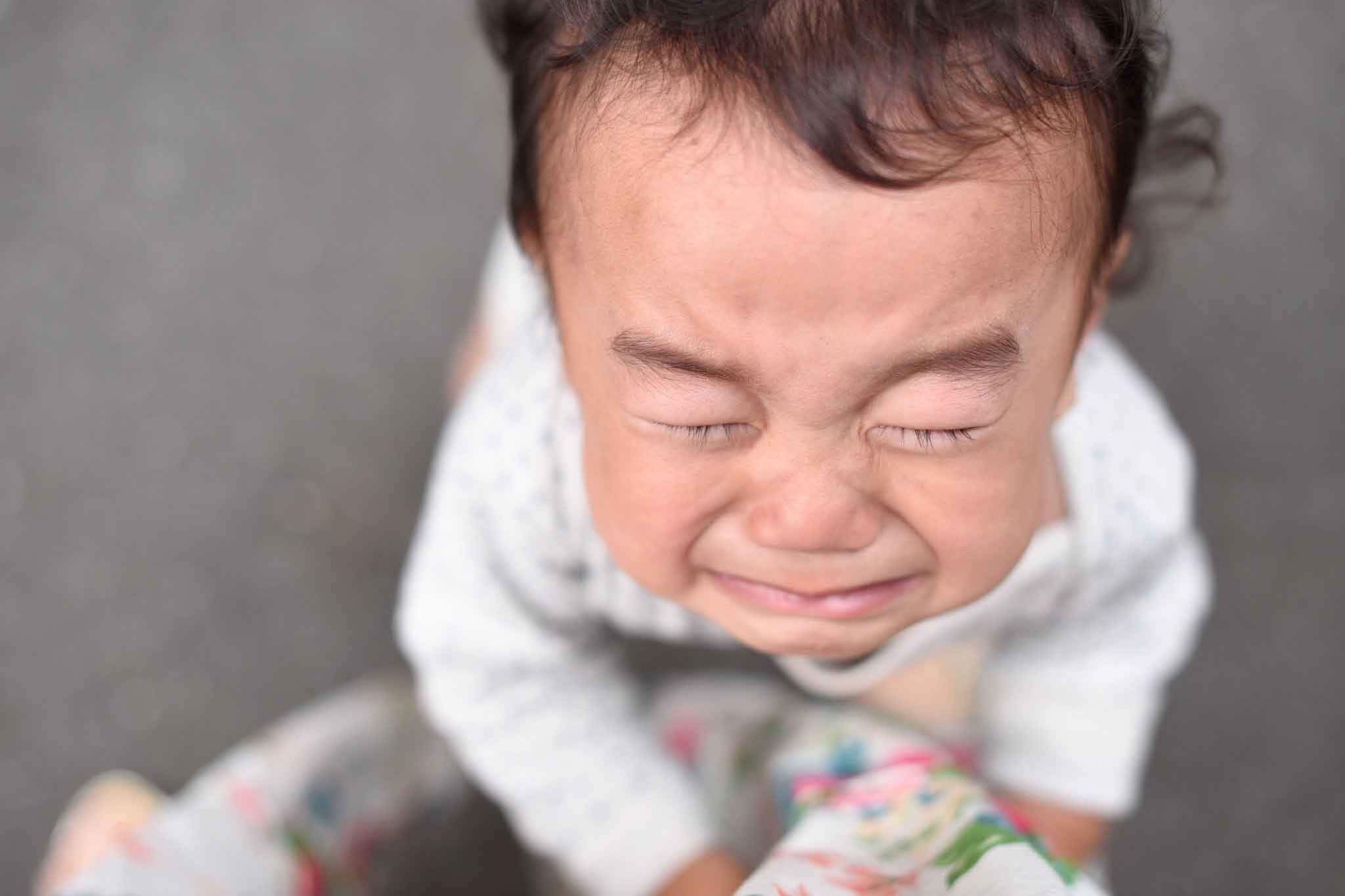 A study by Yale University suggests that having a child may actually affect your brain function.

And it's not just from sleep deprivation.

First, the study suggests that obsessive-compulsive disorder may happen when the same parts of the brain that help us be good parents become overactive.

The study is also part of a growing body of research about the physiological changes that happen to people once they become parents. The question is whether people are, in some sense, pre-programmed for their roles as parents.