The Paradox Of Predator And Prey 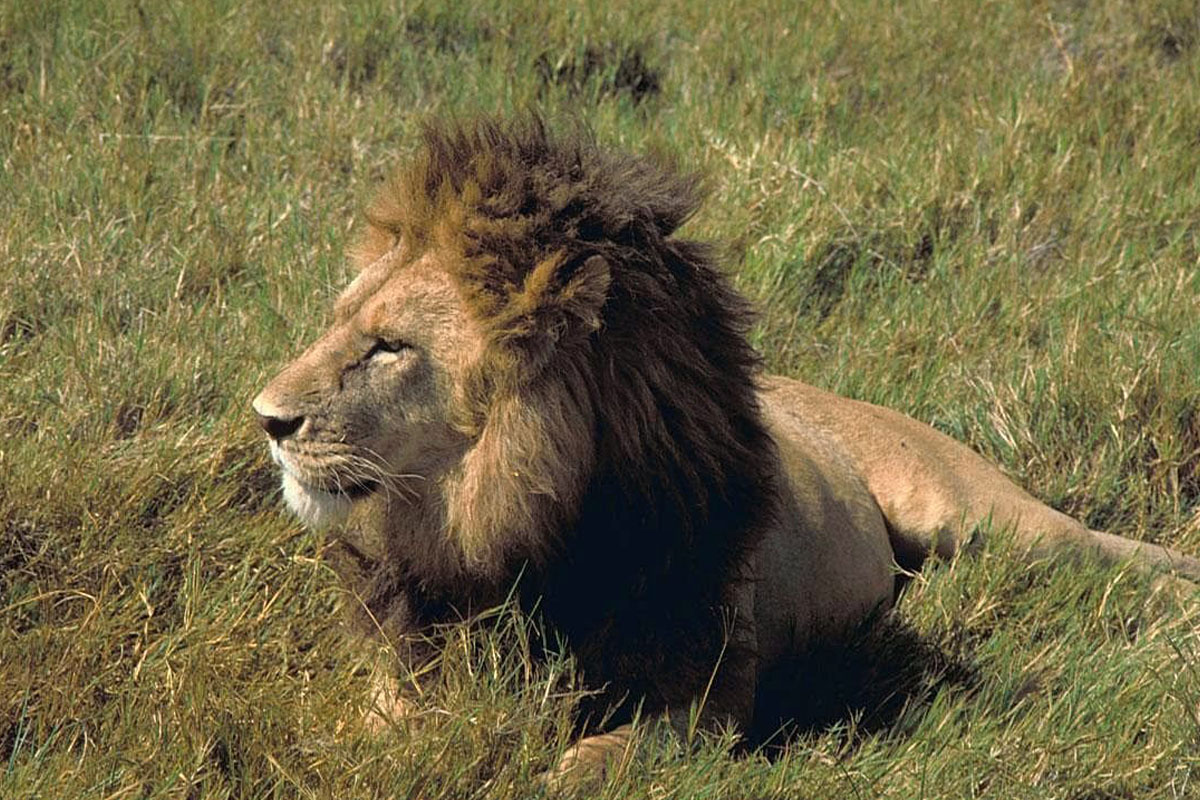 Imagine you're touring an African wildlife park. One area of the park is teeming with prey animals such as antelope; another is relatively sparsely populated with prey.

Where would you expect to find the most predators--where there's more prey, or less prey?

It might seem logical that where there's more prey there would be more predators. This assumption turns out to be partly correct.

According to a study by scientists at McGill University, areas with more prey do in fact have more predators overall than areas with relatively sparse prey. However, an abundance of prey does not result in as many predators as might seem likely. In fact, in the most plentiful prey regions of Africa, lions are much less populous than you'd expect.

This is somewhat counterintuitive. After all, if there's more to eat, wouldn't predators thrive and have more offspring? When there's lots of prey animals crowded into an area, though, the prey tend to have fewer offspring per individual, which in turn seems to limit the number of predators.

This might be because predators tend to prey on the youngest and weakest members of a herd.

In any case, this discovery may have revealed not only a curious phenomenon but a full blown law of nature. There's still lots to learn about exactly how and why the prey-predator relationship works the way it does, but this little study has gotten things off to an intriguing start.