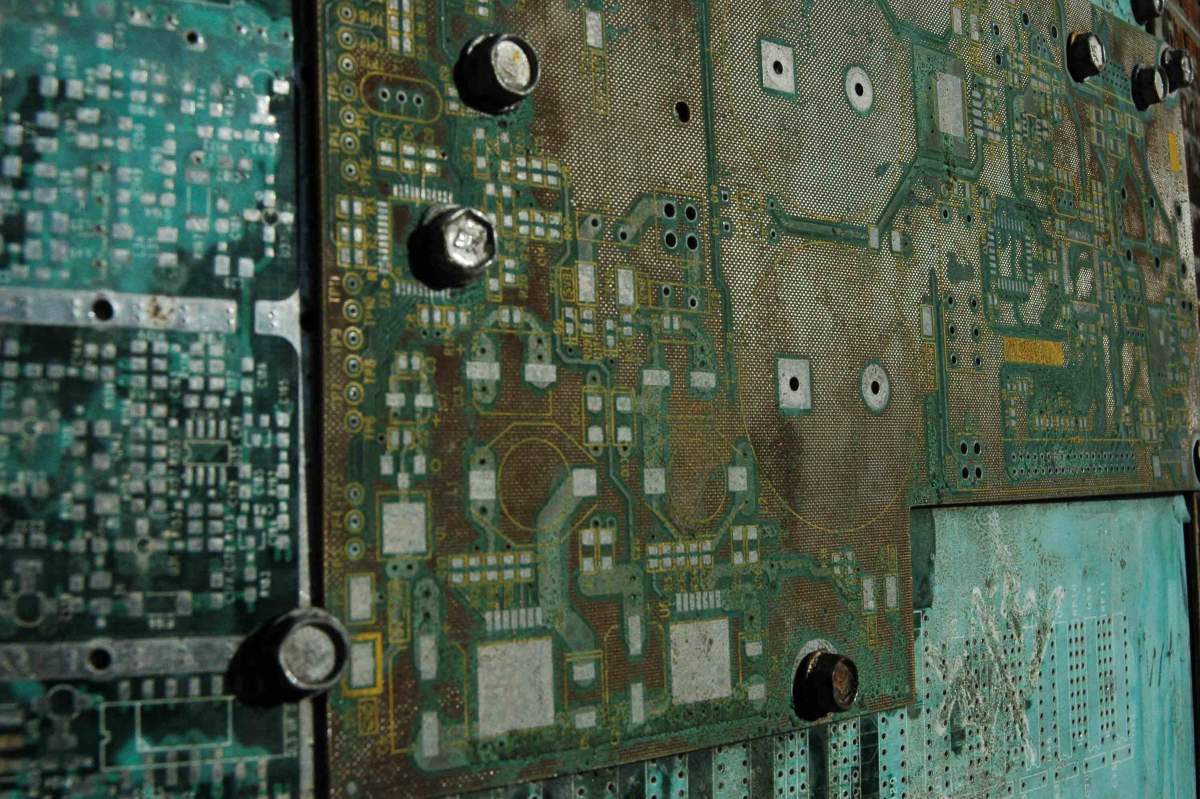 Wood Chip Off The Old Block

Everybody throws away their old electronic devices, and that's a big problem. In the United States, about 400,000 cell phones and 100,000 computers are disposed of every day. Electronics aren't biodegradable and release toxic wastes. The semiconductor materials in each electronic chip are precious, non-renewable resources that we could someday run out of.

Some scientists are trying to find ways to make electronics out of materials that are renewable, non-toxic, and biodegradable. In 2015, a team of researchers announced that they could make an electronic chip on a backing of biodegradable cellulose paper, made from wood; something we will never run out of as long as we can grow trees.

So, this research will help us find ways to make computer chips out of materials that we won't run out of, and safeguard the environment too.

"Next Up: Environmentally Safe Electronics That Also Vanish in the Body"  (Illinois News Bureau)