A Pain in the Ear 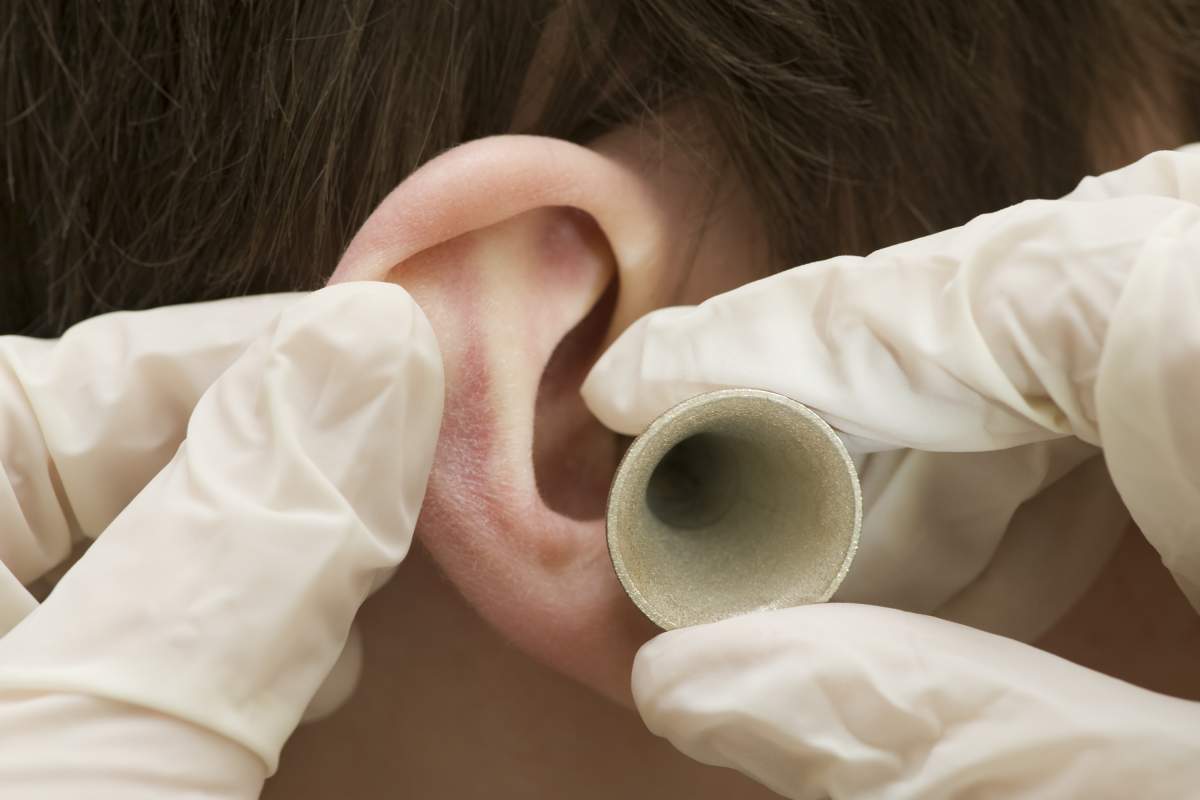 Ache In The Night

It's two in the morning, and like most people you're fast asleep. But then your eyes pop open and your three-year-old child is standing there, tugging her ear and saying, "My ear hurts."

If you're a parent with a young child, this scenario is probably nothing new. In fact, the typical toddler averages about four earaches per year. But when's the last time you had an ear infection? Clearly, little kids are much more likely to get an ear infection than adults.

Most infections happen in the middle ear, a pocket about the size of a small grape located just behind the eardrum. When kids get a cold, the auditory tube--a shaft running from the middle ear to the throat--can become filled with fluid. For grownups this usually isn't a problem, since adult tubes are large enough to let the fluid drain away.

But in children under three the auditory tube is a lot smaller and more likely to get clogged up. Bacteria love this sort of clogging, and soon they move in and cause infection. The ear reacts by making pus, a thick liquid that fights bacteria. As the pus builds up it pushes on the eardrum, causing pain.

Fortunately, the cure is pretty straightforward. A good dose of antibiotics and your child will be good as new in a few days. So if what seems like a constant series of ear infections is wearing you and your child out, take heart. Around when most kids turn three, their auditory tubes become large enough to make infection less likely.