It's Not Bad Manners, It's Low Oxytocin 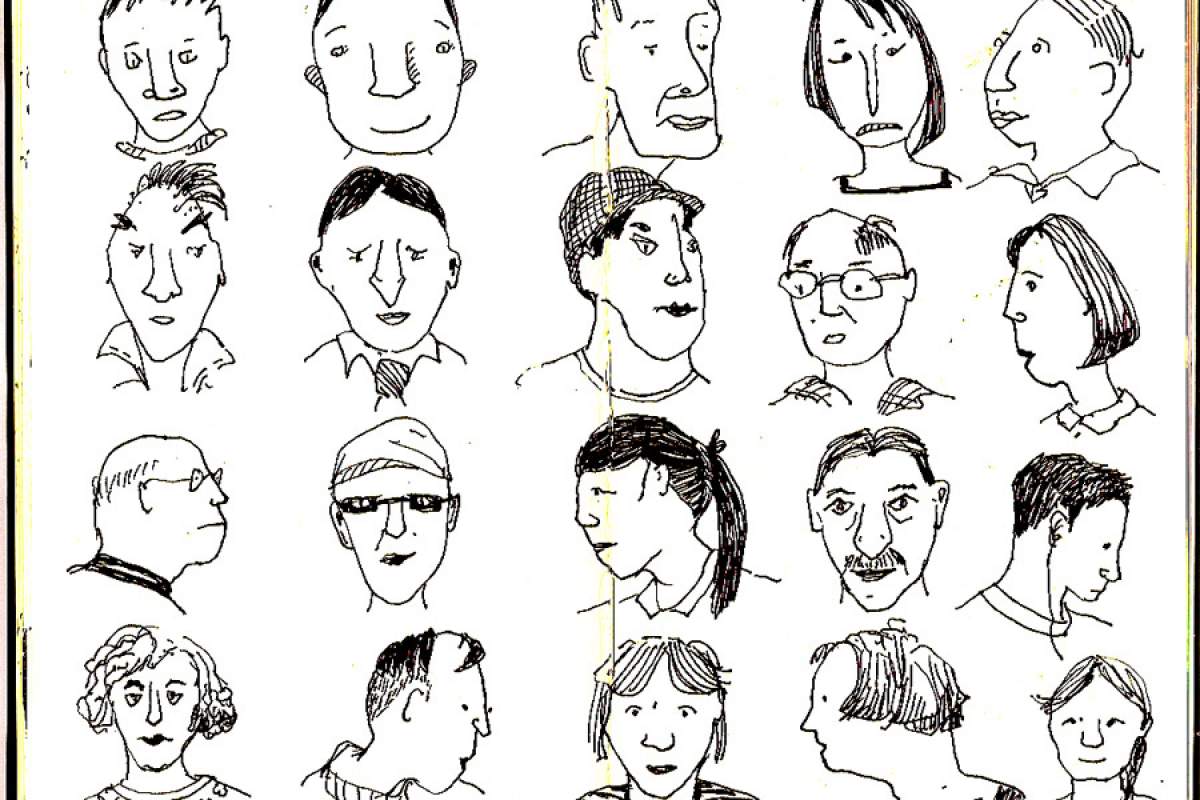 Why are some people better at understanding other people and forming relationships with them than others are? Scientists don't really know, but one important clue has to do with the hormone oxytocin.

Colloquially, oxytocin has been called the love or cuddle hormone. Those phrases make it seem like something that just makes a person want love or affection. But there's much more to it.

So, a hormone is a substance released into the blood that regulates physiology or behavior. Oxytocin is a hormone released by the pituitary gland at the base of the brain, and has multiple functions. For example, it can cause a woman to have uterine contractions when she is giving birth. Or trigger the release of milk during nursing.

In 2016, a team of American and Japanese scientists published evidence that a critical gene involved in the oxytocin system is correlated with social abilities in people. They used saliva samples from the participants in their study to tell how active the gene was.

The researchers then showed the study participants pictures of people expressing different emotions and asked them if the could recognize the emotion. They also used a questionnaire survey.

They found that the people with lower levels of expression of the gene did less well on recognizing emotions and indicated lower levels of social skills, such as empathy, in the questionnaire.