Oxygen Can Exist Without Life 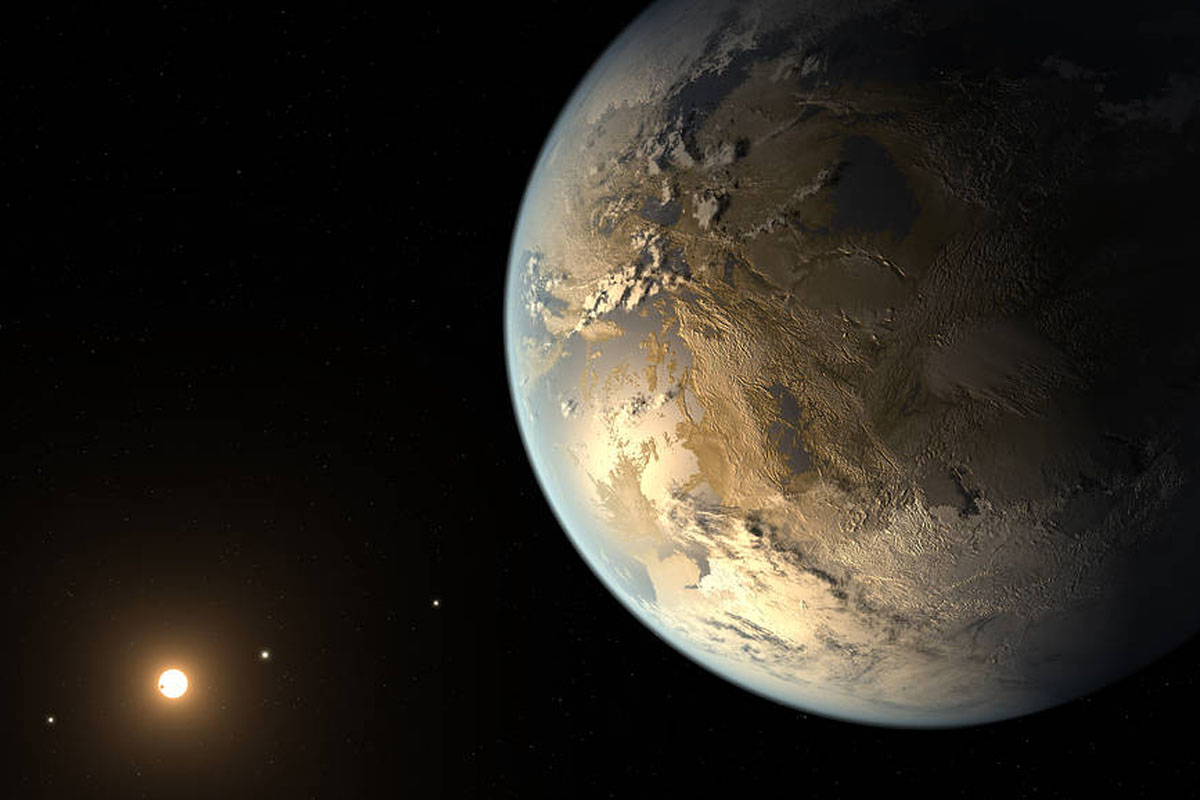 Astronomers now know that there are lots of planets around other stars that are similar to the Earth in mass. They even know the amount of light those planets receive from their star.

The next step is to decide whether these potentially Earth-like planets have life.

Astronomers hope to do this with the next generation of space telescopes. With these new tools, they can determine what gases are found in the atmospheres of alien planets by analyzing how they absorb light. They will look for atmospheric biosignatures--gases, or combinations of gases, that should only be present if they are produced by life.

Oxygen could be one of those biosignatures. Oxygen reacts with many other substances and only remains present in Earth's atmosphere because it is constantly manufactured by plants and bacteria as a byproduct of chemical reactions these organisms use to capture solar energy. It makes up about 20 percent of Earth's atmosphere.

It turns out things aren't so simple. Although the oxygen in Earth's air is made by living things, things might not be the same on alien planets. Researchers have found several ways that non-life chemistry could make oxygen on other planets. In 2019, a team of American chemists showed that oxygen could be produced in an atmosphere rich in water-vapor by chemical reactions powered by alien sunlight.

An earlier study by Japanese researchers showed that oxygen can also be produced from water using the energy of sunlight when compounds of the metal titanium are present on the surface.

This all means that finding positive evidence of alien life is going to be a difficult challenge.