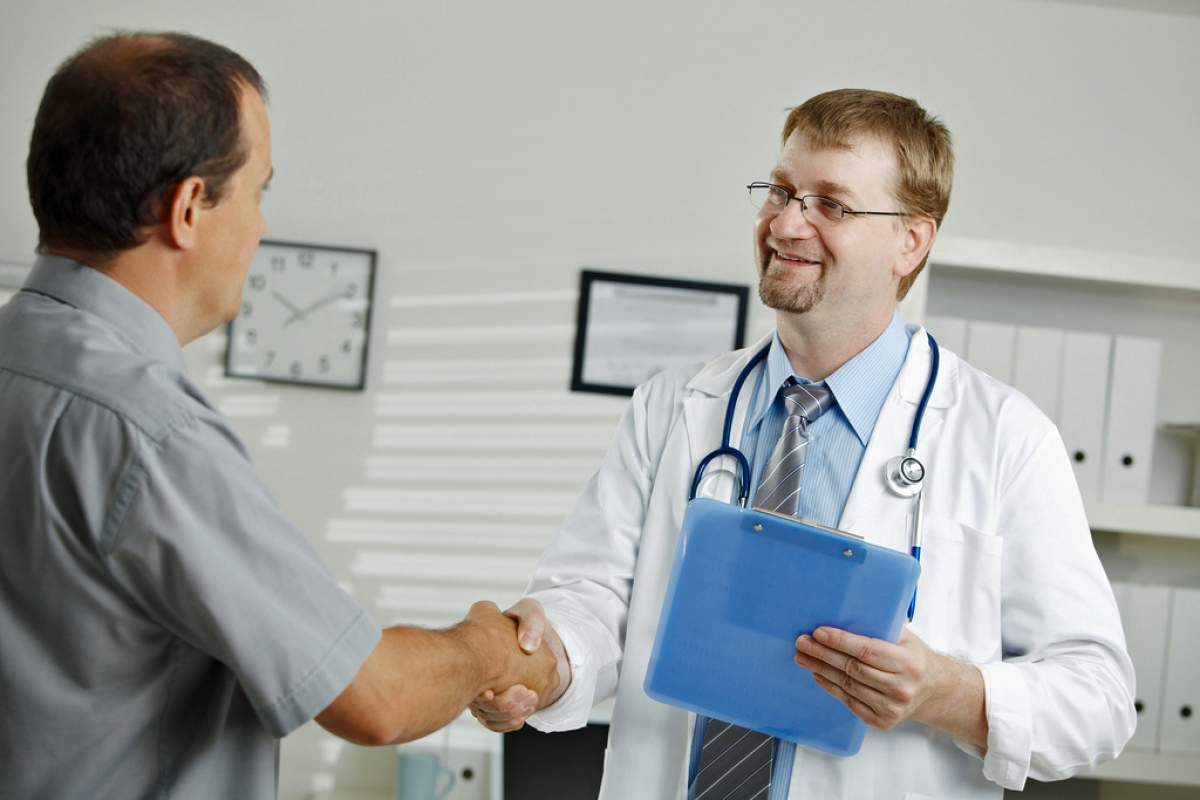 Would you be able to take seriously an overweight or obese doctor who advised you to lose weight? Maybe not, right? After all, it might seem hypocritical. And overweight doctors appear to sense this.

Check out this study

According to a Johns Hopkins study, doctors who are overweight or obese are less likely than slimmer doctors to discuss weight loss with patients. A lot less likely.

Of 500 doctors studied, only 18% of overweight docs broached the touchy subject with patients. That's compared to 30% of normal weight docs who regularly discussed weight loss.

So why does this matter?

Because doctors are also likely to be overweight or obese. The Johns Hopkins research found that roughly half of their 500 docs were overweight. So if those numbers extend to the general population, nearly half of all doctors carry some extra pounds. And if a large percentage of those docs are not discussing weight loss with their patients, that's a big missed opportunity.

Plus, patients of both normal and excess weight who see an overweight doctor may begin to think that being overweight is OK. After all, if doctors don't bother to watch their weight, how big of a deal can it be?

But doctors are famously laissez faire about their own health and weight, which sends patients exactly the wrong message. If anything, doctors should be on the front lines of the fight against obesity and its attendant health problems, such as high blood pressure and diabetes.

As the study suggests, doctors who eat well and successfully lose weight may be more likely to advise patients to do the same.