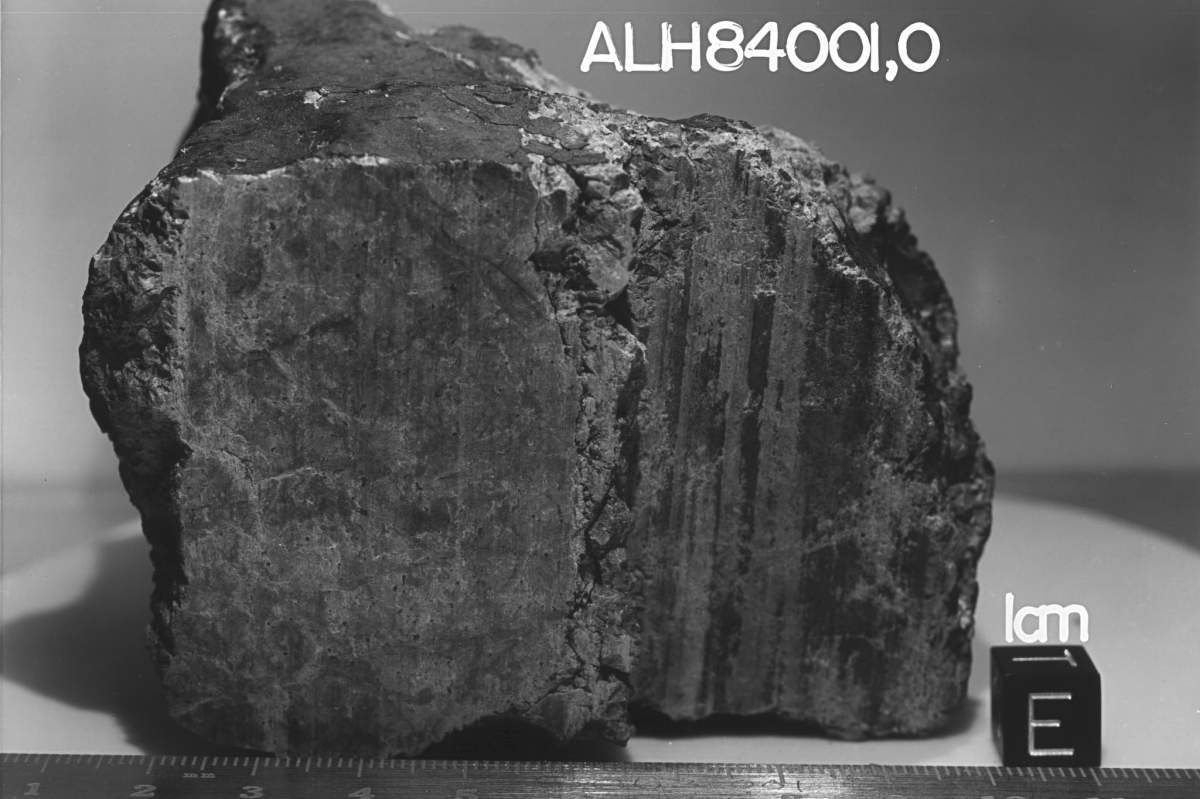 Scientists recently discovered a new kind of meteorite in the Thorsberg Quarry in Sweden.

The location has also been a source for over a hundred Lâ€‘chondrites, which are the most common type of meteorite. They named this new one Ostâ€‘65.

Different On The Inside

Scientists have collected over 50,000 meteorite specimens from around the world. While this meteorite wouldn't like immediately different to a lay-person--it's four inches and gray rock--its chemical make-up is what distinguishes it from other meteorites found so far on Earth.

This meteorite has a chromium-to-oxygen ratio that's distinct from that of all known meteorites.

Ost-65 Before We Knew It

Scientists believe a large asteroid collision happened 470 million years. One of the objects in the collision is believed to be the source of the Lâ€‘chondrites, but the object it collided with was a mystery.

Since scientists have dated Ostâ€‘65 to be 470 million years old, they think that its source may have been the other object in the asteroid collision.