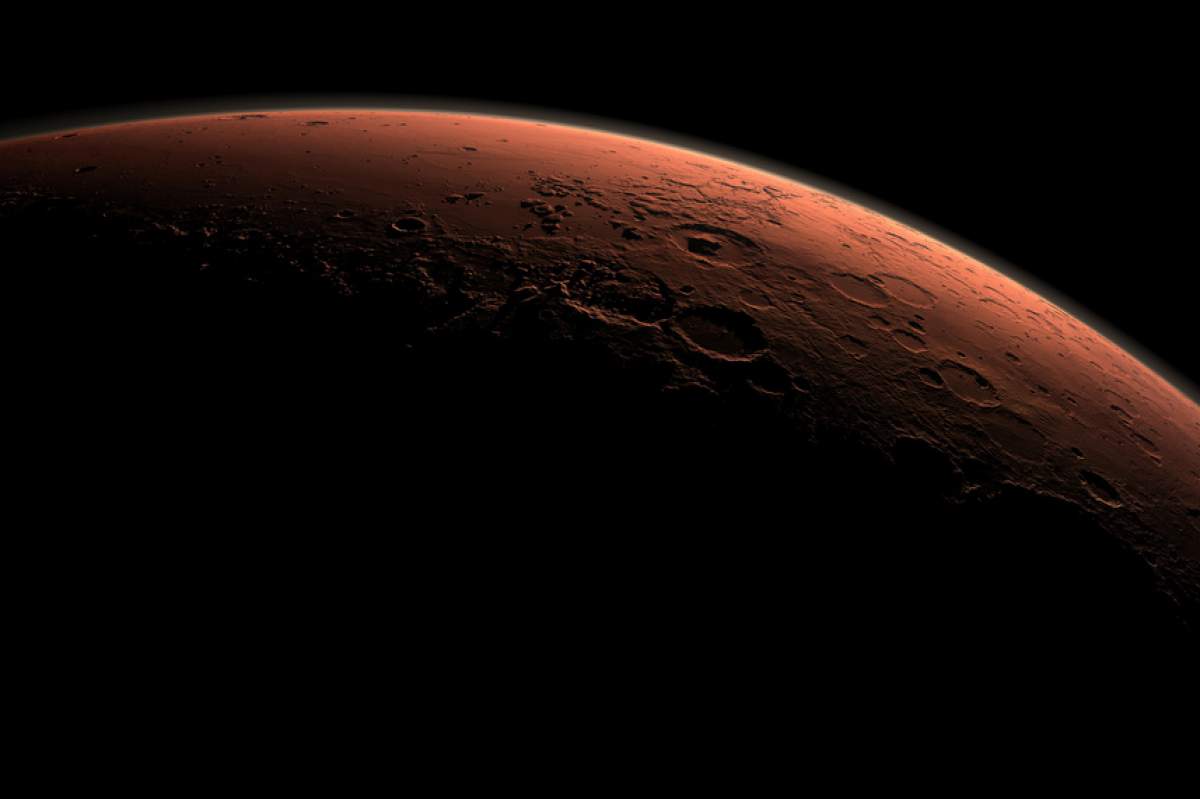 The Curiosity rover found organic molecules on Mars. It‘s not exactly "life on Mars" but it‘s a good start: Organic compounds are the molecular building blocks of life on Earth.

Scientists found the molecules in samples of mudstone in Gale crater, which--it is believed-- was a lake billions of years ago. The mudstone contains special clays which preserved the organic compounds when the water evaporated.

Curiosity rover drilled into the mudstone, filtered fine particles through a sieve, and delivered the sample to its onboard laboratory. It detected the compounds by heating the sample up to about 600 degrees Fahrenheit, and measuring the gases released with a mass spectrometer. But finding organics doesn‘t mean we‘ve found something still living.

We believe life began on Earth around 3.5 billion years ago, and according to the data that Mars probes have gathered, Mars had the same conditions at the time: liquid water, a warm environment, and organic matter. Life arose on Earth, and maybe on Mars too.

Curiosity will be drilling and analyzing additional rock samples, in the continued search for life on Mars.