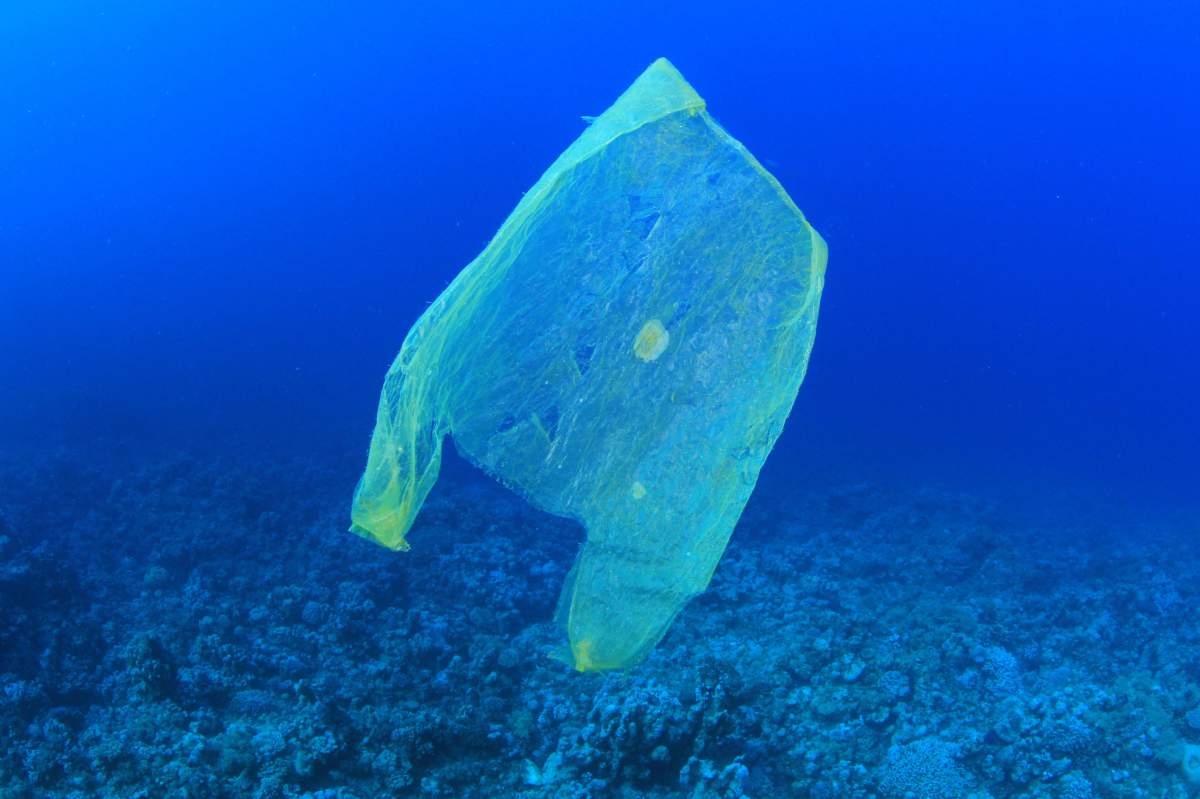 In the classic 1967 movie The Graduate, the lead character, played by Dustin Hoffman, is pulled aside by a well meaning friend of the family who offers the recent college graduate advice for a future career. In a word, plastics.

Plastics had already been around for a while by the late '60s, but the film's writer and director would probably be astonished to learn just how ubiquitous plastics have become around the world today. According to some estimates, around six billion metric tons of plastic have been made since the 1950s--enough to seal the entire planet in plastic wrap. There's plastic in Arctic ice and on the sea floor. Anywhere people live or have lived, there's bound to be plastic.

Plastic has even begun to show up in rocks. Scientists working in Hawaii have found stones made of volcanic rock fragments, sand, seashells, corals and, yes, plastic. They're calling the stones "plastiglomerates." The plastic in the rocks sometimes retains the shape of whatever product it began as: toothbrushes, ropes, bottles and so on.

There's so much plastic in the environment, scientists say, that plastic infused stones are probably common around the world. There's even a chance that plastic will enter the fossil record. Plastic fused to stones and corals sinks to the sea floor, where it may be buried in sediment and become a part of the Earth's geological record.

Some scientists believe that as rocks with plastic pass deeper into the Earth's crust the plastic will melt and possibly even revert back to oil form. But at least some types of plastic may remain intact for later civilizations to recognize as human made.

"Rocks Made of Plastic Found on Hawaiian Beach"Â (Science Magazine)