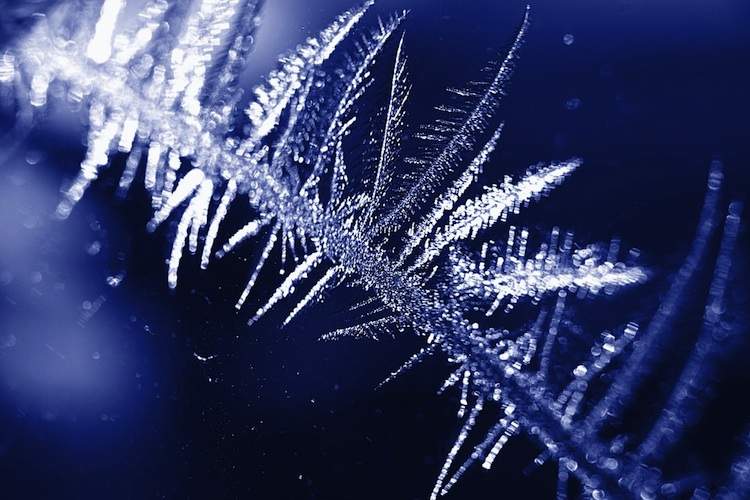 When winter comes, many look forward to skating on ponds and taking shortcuts over frozen rivers. The more adventurous even snowmobile and camp on frozen lakes. But how can you tell if you're safe or on thin ice?

Ice is a tricky thing because there is no guaranteed way to judge its safety. Caution is always the rule. Generally, the safety of ice depends on thickness and quality. Clear, blue ice is the strongest because it is formed entirely of frozen water.

A weaker grade of ice is white, which is made of frozen water, snow crystals and liquid water combined. Because white ice has less frozen water than blue ice, it has about half the strength. Two inches of white ice is equal in strength to one inch of blue. The weakest ice is gray: it is composed of some frozen water and quite a bit of liquid. It is unsafe to cross.

Blue ice is safe for walking and skating when it's about four inches thick. Snowmobiles require at least six inches of blue ice. These numbers should be doubled for white ice. Even the thickest ice isn't completely safe: you must always be on the lookout for cracks, heavy snow drifts, and thin spots.