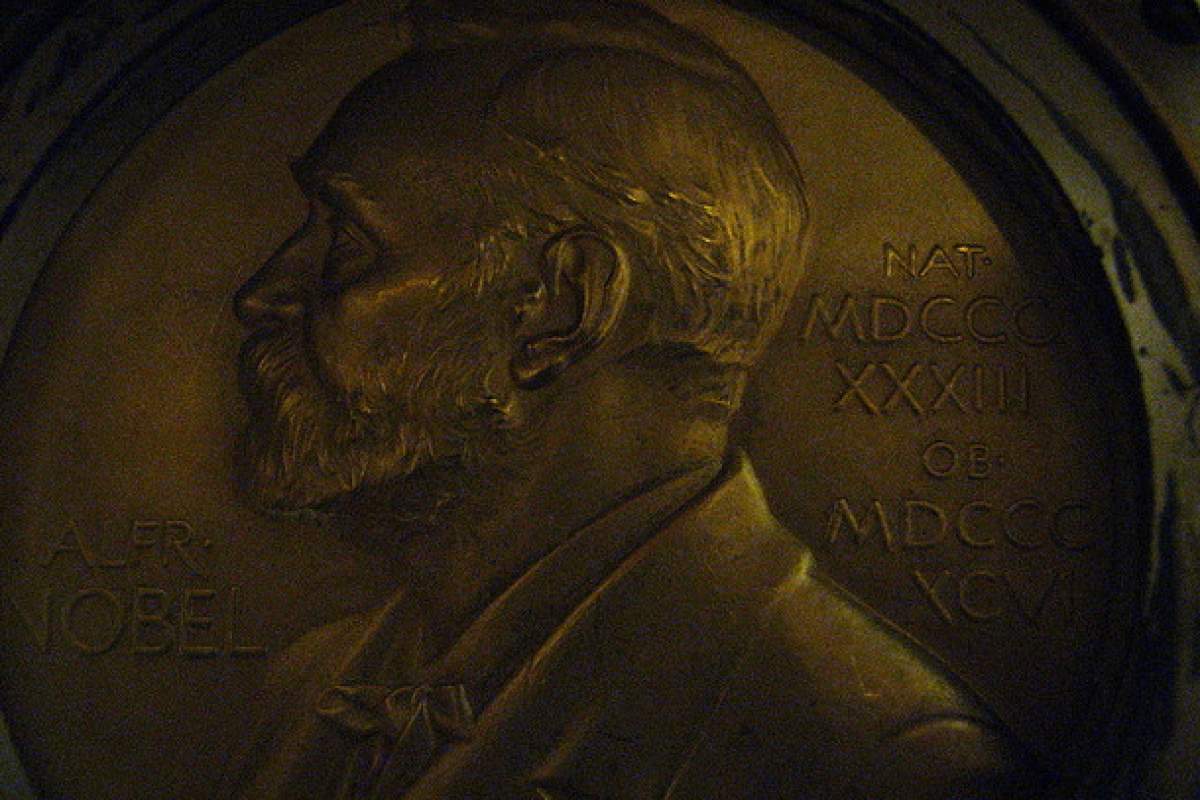 Einstein was 38 when he published his general theory of relativity. When Heisenberg laid the foundations for matrix mechanics, he was only in his early 20s. Both would go on to receive Nobel Prizes.

A recent study co-authored by Bruce Weinberg of Ohio State University and Benjamin Jones of Northwestern University, however, shows the average age of researchers when they do their Nobel-winning research has steadily risen from 1901 to 2008.

This finding calls into question the stereotypical view of cutting-edge science as a young person's game.

The Graying Of Groundbreaking Physics

Today, though, the picture is quite different. After 2000, discoveries were seldom made by 20-year-olds, and even the under-40 bracket only accounted for 19 percent of seminal breakthroughs.

Several factors are likely to blame from PhD's being awarded later to a shift in the intellectual climate. Einstein and Heisenberg, for instance, were at the forefront of two major scientific revolutions; their relative youth may have helped them think outside of entrenched modes of thought.

With relativity and quantum physics well-established now, older scientists with greater experience and familiarity with the fields have the advantage--at least until the next big paradigm shift comes along.