What Is Old Book Smell? 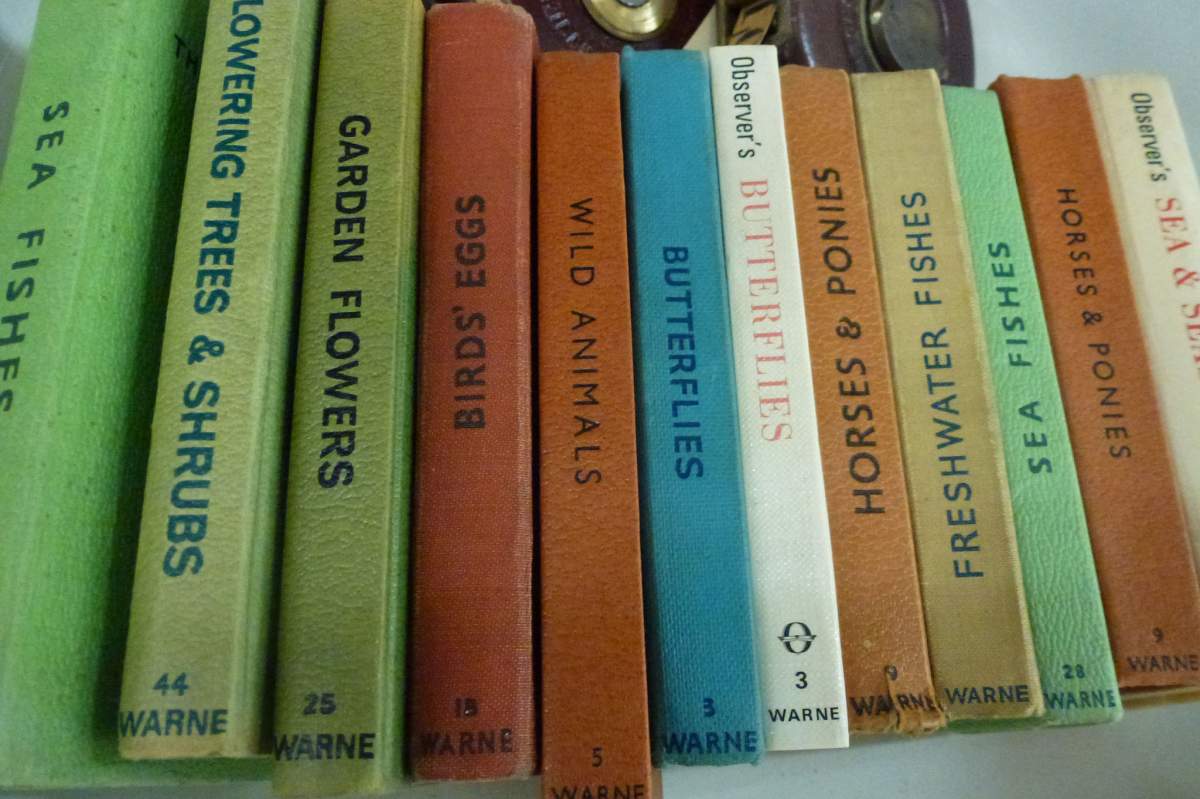 If you patronize second-hand bookshops or are a library visitor, you might find yourself awash in old memories of past visits, as well as the smell of old books.

A Rich Bouquet Of Grass, Almond, And Vanilla

The musk of old books is the result of something more than collecting dust. It's produced when the paper, inks, and glues of books undergo chemical reactions that emit chemicals reminiscent of smells such as grass, almond, and vanilla.

When removed from a tree, cellulose and lignin break down, causing paper to yellow, and producing the chemical compounds that give old books their distinct aroma.

The products of these breakdowns are hundreds of volatile organic compounds or VOCs, such as toluene, which smells sweet; benzaldehyde, which gives almond extract its fragrance; and vanillin, which defuses hints of vanilla.

Various paper-based texts are composed of diverse materials and will produce different odors. Scientists can now distinguish which compounds create which odors, and thus gauge a book's age or condition.

This scientific "sniff test" precludes damage that conventional lab testing may cause, and keeps our beloved tomes intact, thus preserving their aged aroma.

Thank you to Laura Brown of Indiana University for reviewing this episode's script.