Ode To The Zipper 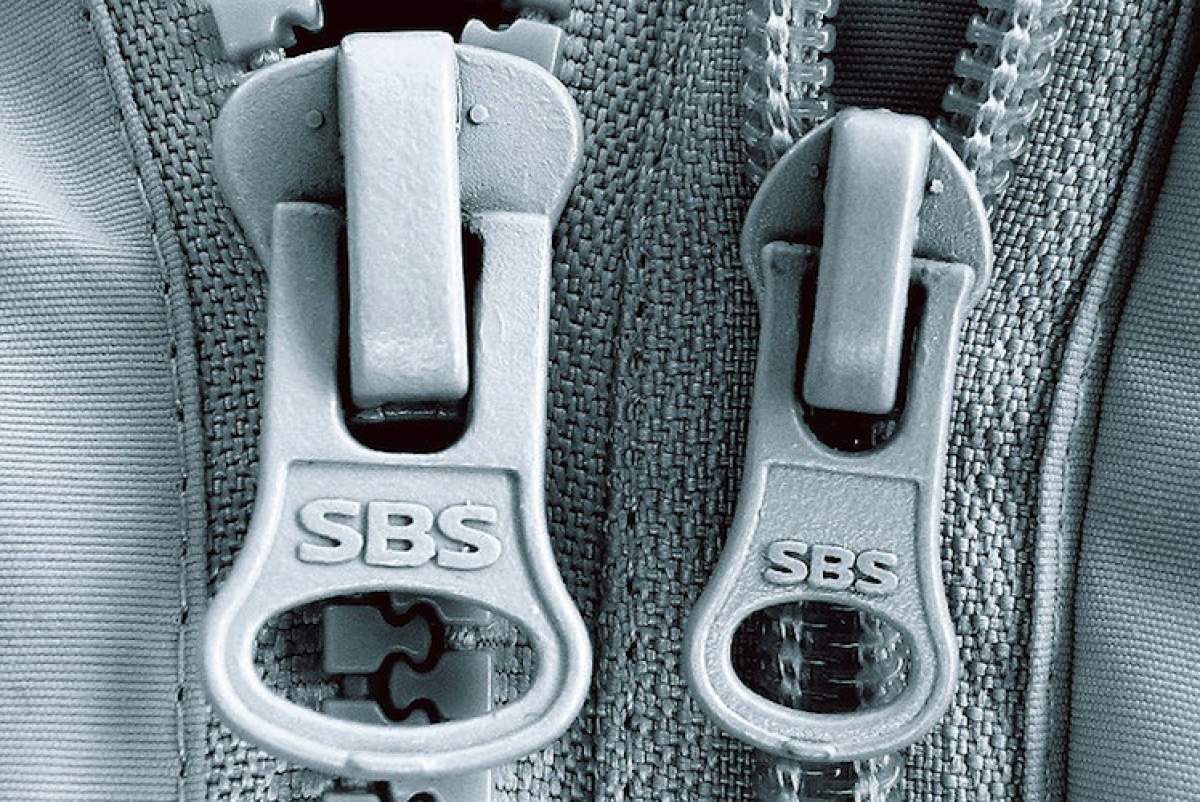 Some machines are so simple and deeply ingrained into everyday life that we seldom pay them much attention. The humble zipper is one such machine.

While the zipper is a relatively modern invention, it uses two ancient tools: the wedge and the hook. A wedge is an object with a slanted surface that exerts force on other objects in order to move them up or to the side. A hook, as everyone knows, is simply a curved object used to fasten on to another object.

If you take a close look at a zipper, you'll see that it consists of two tracks, each containing teeth spaced evenly apart. The teeth are hooks; the spaces in between are where the hook latches on. A zipper works because the tracks are designed so that the teeth on one track line up opposite the hollows on the other track. When the tracks are brought together, each tooth fits snugly into its corresponding hollow, forming a tight bond.

But how are the tracks brought together in the first place? That's where the wedge comes in. Actually, a zipper uses a series of wedges to guide the tracks into place. When you zip up your jacket you use a device called a slide, which consists of a handle used to pull a triangular piece of metal up and down the zipper tracks.