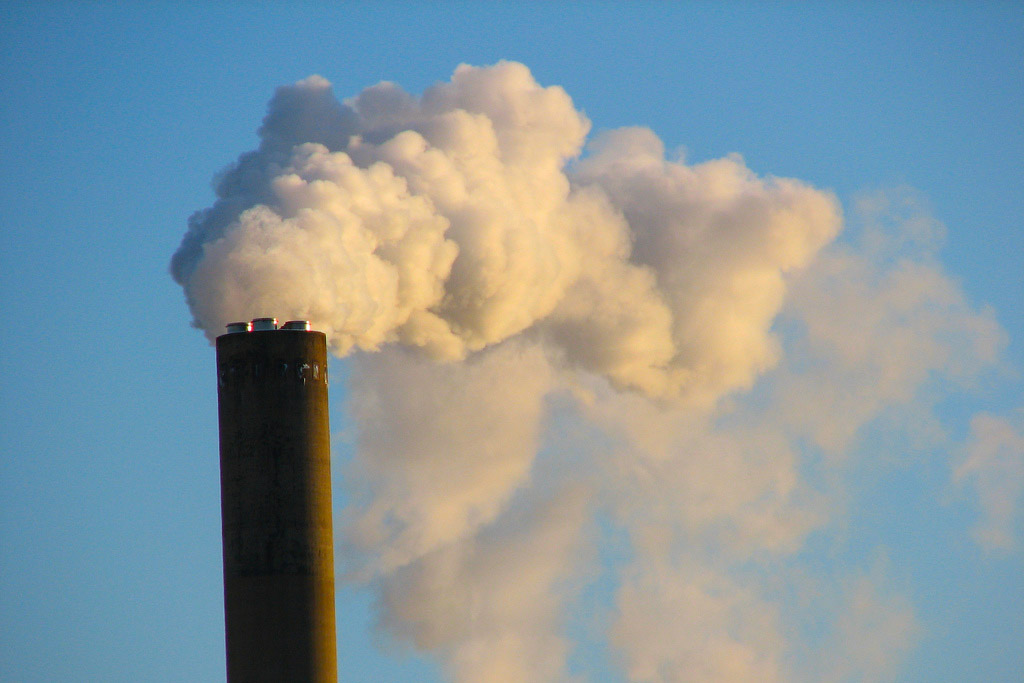 Even though carbon dioxide is a gas, and oceans are water, CO2 levels in the atmosphere have a big impact on oceans.

Oceans are like sponges, absorbing both heat from the sun and gases from the atmosphere. Since they cover about 70 percent of the planet, they make a big impact on stabilizing the climate. Did you know that if the oceans didn't absorb carbon dioxide, its current level in the atmosphere would be around 600 parts per million instead of 400?

Scientists believe that the oceans are currently absorbing 25 to 50 percent of all the carbon dioxide produced by the burning of fossil fuels. They have also found that the North Atlantic absorbed 50 percent more human‑made carbon dioxide in the 2000s than in the 1990s.

And that's not a good thing. As water absorbs more carbon dioxide, it becomes more acidic. It's especially bad for marine animals such as clams, crabs, corals and coralline algae. In order to make their calcium‑carbonate shells and exoskeletons, the water has to have a certain balance between acidity and alkalinity.

If the ocean is too acidic, they can't make their shells. And the acidity doesn't just affect those species. Corals provide nurseries for fish, food for predators and natural defenses against storms and erosion. Algae forms the base of the food chain, so their loss could lead to a domino-effect loss of larger species such as fish, sharks, dolphins, seals and whales.