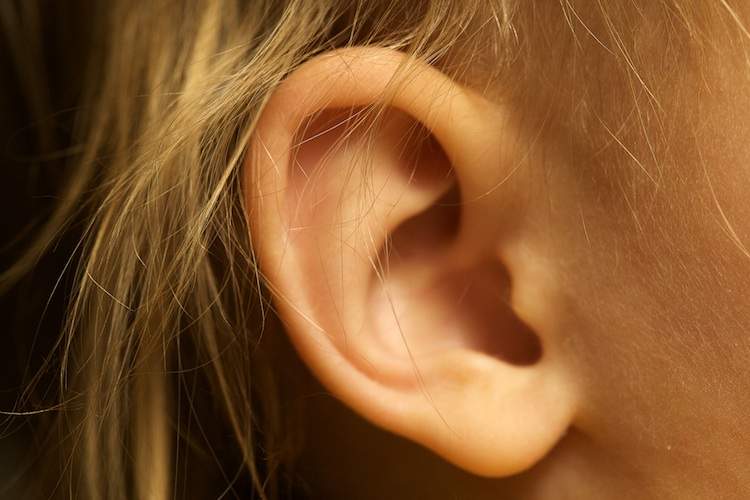 It's no secret that obesity is a major public health concern. From diabetes to a wide range of metabolic issues, being significantly overweight can hamper well-being in many ways. Now, according to recent research, hearing loss should also be added to the list.

Researchers who looked at data from more than 68,000 women found that the heaviest among them were more likely to experience hearing problems. Specifically, obese women with body mass index levels between thirty and thirty-nine were up to twenty-two percent more likely to have hearing loss than women carrying less weight.

So why would being obese affect hearing? Obesity has been linked to narrowing blood vessels and to high blood pressure, both of which can cause blood flow problems.Although it may seem strange, hearing is at least partly dependent on proper blood flow, specifically to the cochlea a hearing chamber in the inner ear.

The cochlea is delicate and constantly sustaining minor injuries, but it's also able to repair itself. Lack of blood flow, though, might slow the cochlea's self healing abilities, leading to hearing loss.

To be clear, scientists have not yet established a clear cause-and-effect link between obesity and hearing loss. Nevertheless, the study does provide evidence that women who have a higher BMI are at greater risk for hearing loss, no matter the precise nature of the relationship between the conditions.

In any case, given the wide array of physical issues linked to obesity, it may not be too much of a stretch to include hearing loss in the mix.