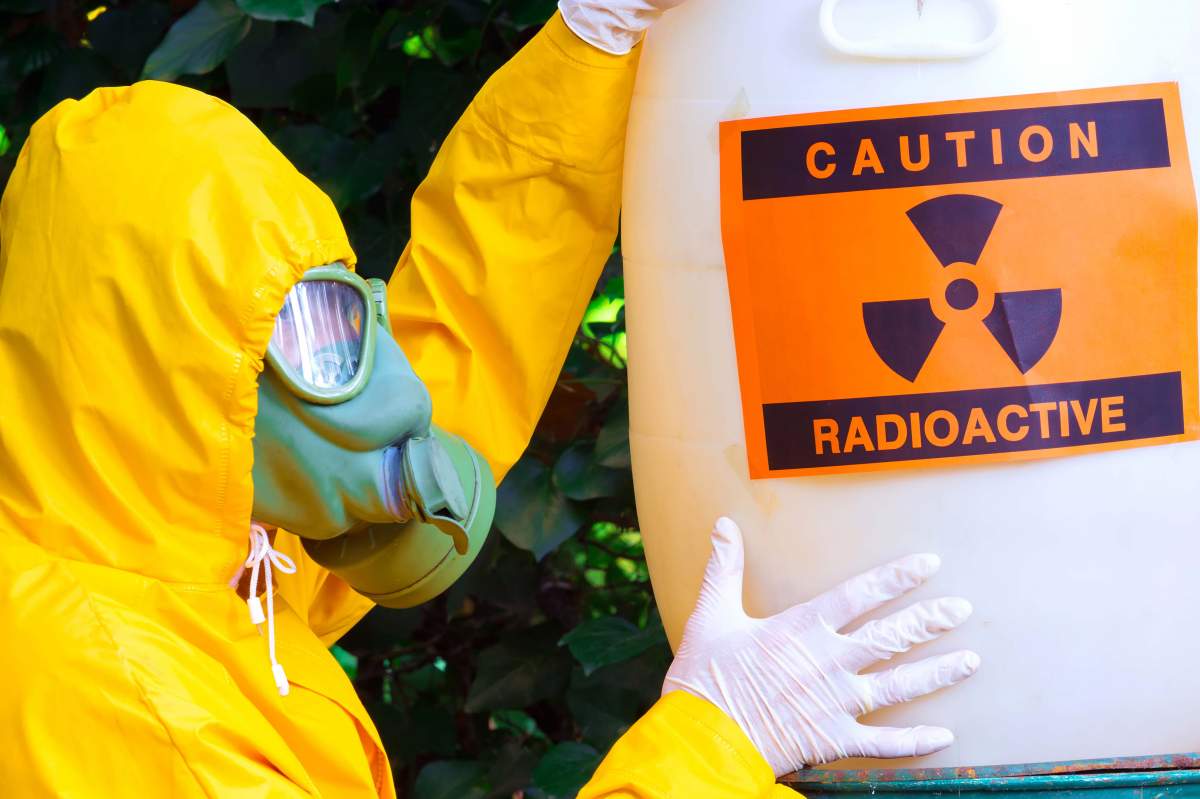 How do you get rid of nuclear waste pollution? Bacteria, of course.

It may sound pretty far-fetched, but researchers at the University of Manchester in England may have found bacteria that will take on the job.

The disposal of our nuclear waste is a big challenge. Large volumes are destined for burial deep underground where they will be encased in concrete. When ground waters eventually reach these waste materials, they will react with the concrete and become highly alkaline.

This change starts a series of chemical reactions, triggering the release of the various materials that are present in these complex nuclear wastes. One of those materials is isosaccharinic acid, or ISA.

ISA is a big concern because it can react with a wide range of unstable and toxic radioactive elements, such as uranium, that are formed during the production of nuclear power. If the ISA binds to these elements, they become far more soluble in water, and more likely to escape to the surface where they could enter drinking water.

Bacteria with waste eating properties have been found in relatively unspoiled soils before. But researchers taking soil samples at a highly alkaline industrial site found "extremophile" bacteria that can survive in the very harsh conditions expected in radioactive waste disposal sites. Not only are these bacteria superbly adapted to living in the highly alkaline wastes, but they can also use the ISA as a source of food and energy under extreme conditions.

The biological processes that these bacteria use to support life under such extreme conditions are being studied by the Manchester group. Their next step will be to see what impact the bacteria have on radioactive wastes.