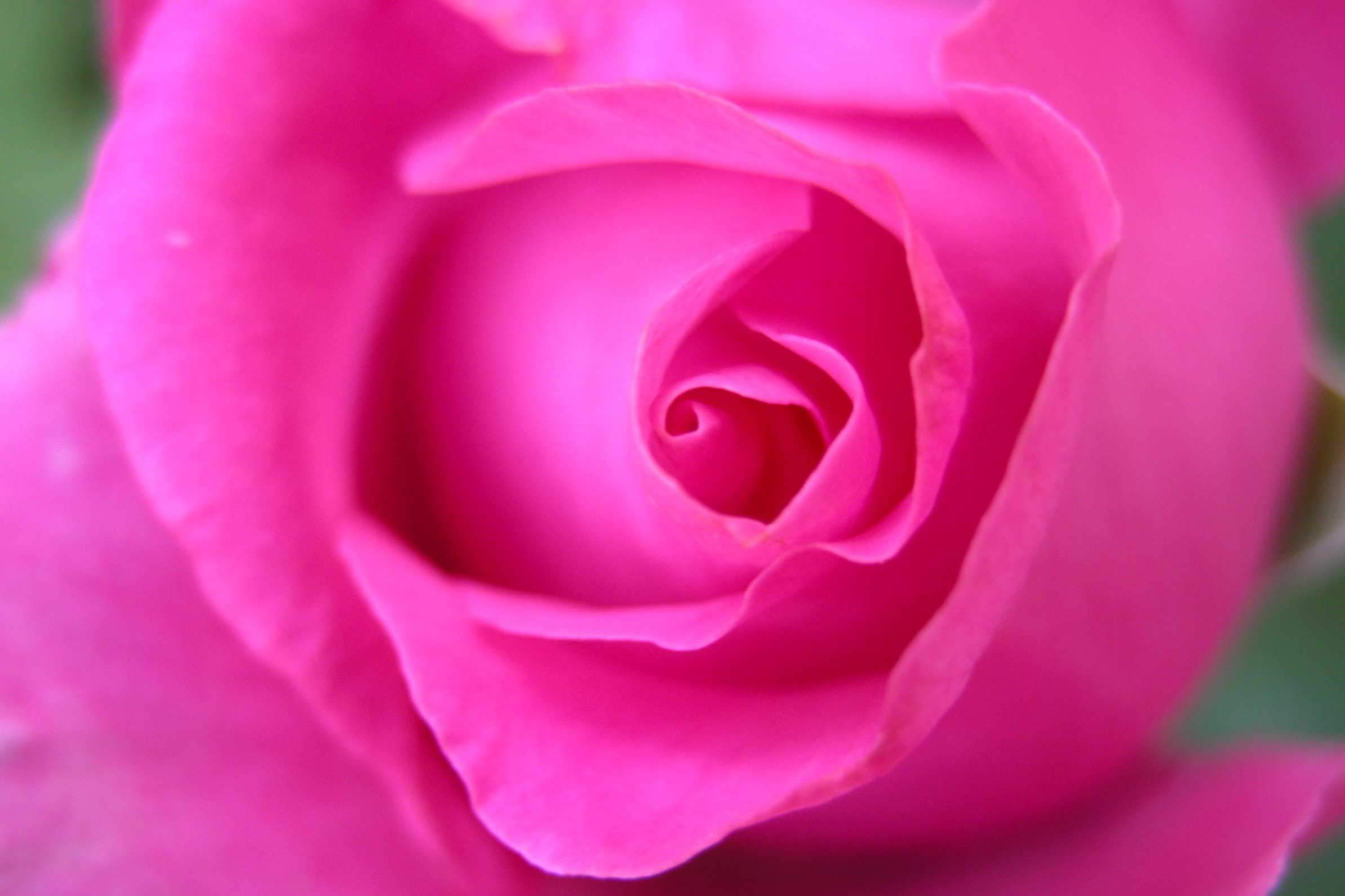 Ever wonder why you have two nostrils when one seems sufficient? Although they may look identical, each nostril actually smells a bit differently.

For most people, nostrils take turns swelling and shrinking, meaning that at any given moment the rate at which a nostril inhales is not equal.

Let's say you're taking a walk and stop to sniff a rose. Your swollen nostril inhales the tiny, microscopic particles released by the rose at a relatively slower pace than the normal nostril, which inhales at a normal clip. This is important since chemicals that enter your nose and create smell, including rose particles, come in two basic types: those that dissolve slowly and those that dissolve more quickly.

In order for slow-dissolving rose chemicals to really work they have to enter the nose at a leisurely pace and kind of settle down. If they're rushed in on a fast stream of air too many pass right through the nose and don't contribute to that unique, rosy smell.

The rose chemicals that dissolve quickly, meanwhile, like to charge in and spread out fast in order to really pack a punch. Since they inhale at different speeds, your nostrils allow both kinds of rose chemicals to do their thing.

So a rose may be a rose, but in order to really smell one you need two nostrils. One big one just won't do.