What Makes The North Star So Special? 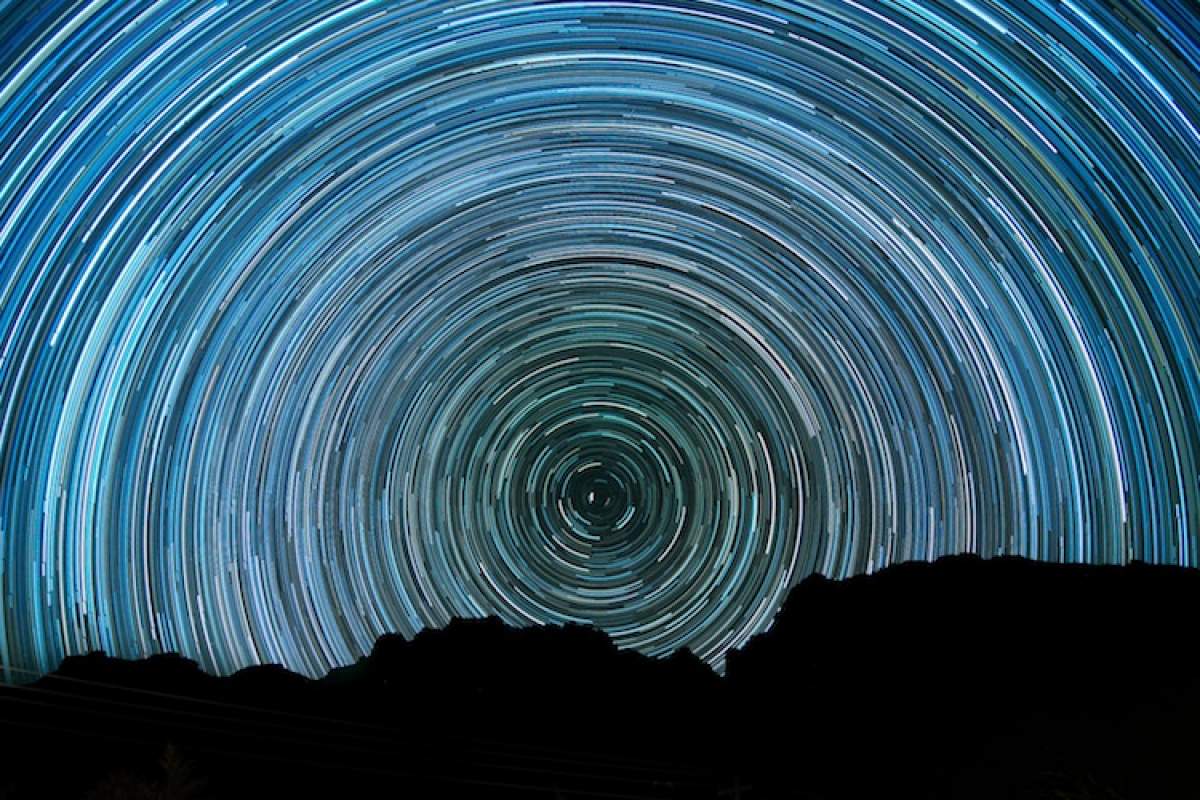 Even if you're not an astronomy buff, chances are you can easily recognize certain constellations and stars such as the Big Dipper, Orion's Belt and the North Star.

The North Star is the brightest star in the constellation known as the Little Dipper. It is so-called because of the special position it occupies relative to Earth's axis. If you were to stay up all night gazing at the stars, you'd slowly see them revolve around a point in the sky known as the North Celestial Pole.

You would notice, however, that one star remains stationary. This is the North Star, so named for its location almost directly in line with the North Celestial Pole.

Due to its consistent position in the sky, at one time sailors used the North Star as a navigational tool. By measuring the angle between the northern horizon and the North Star, a navigator could accurately determine the ship's latitude.

But latitude, or the imaginary lines stretching across the globe parallel to the equator, was not enough to pinpoint a ship's location. Knowing latitude only allowed navigators to locate themselves on a particular latitude line at a particular distance from the equator. It was only with the invention of a way to accurately measure longitude that precise navigation became possible.

Although the North Star is no longer used by navigators, it remains a heavenly icon of human curiosity and exploration.