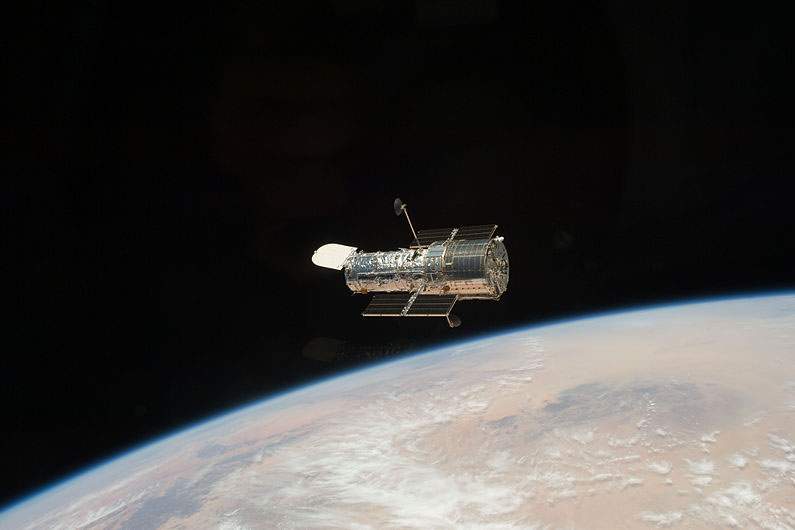 If you happened to visit the White House's webpage on Friday, you might have been surprised to see an official response to a pair of otherworldly petitions.

The first, which apparently received 5,387 signatures, was: "Immediately disclose the government's knowledge of and communications with extraterrestrial beings." The second, coming in with a whopping 12,078 signatures, went like this: "Formally acknowledge an extraterrestrial presence engaging the human race."

Unfortunately, according to the Obama administration, there was no new information to disclose.

While this response will hardly assuage diehard conspiracy theorists (or reduce the hours dedicated to UFO programming on the History Channel), the more trusting among us will still likely be amazed by just how many instruments the people of Earth do have pointed out towards the far reaches of the observable universe.

The White House press release mentioned the Search for Extraterrestrial Intelligence (SETI) project and Kepler telescope, but earthbound radio telescopes are, at least, one hundred in number. Then there's the dozens of spacebound observatories looking at everything from gamma and x-rays to the visible sliver of the electromagnetic spectrum.

And You Can Join The Search

And besides the government's resources there are legions of amateur astronomers peering into the heavens on any given night with humbler rigs, and the human race seems to have prescribed itself a strong pair of compound eyeglasses.

ET, if you're there, we will find you. If not, though, there's plenty of good old fashioned matter an energy to keep us busy.