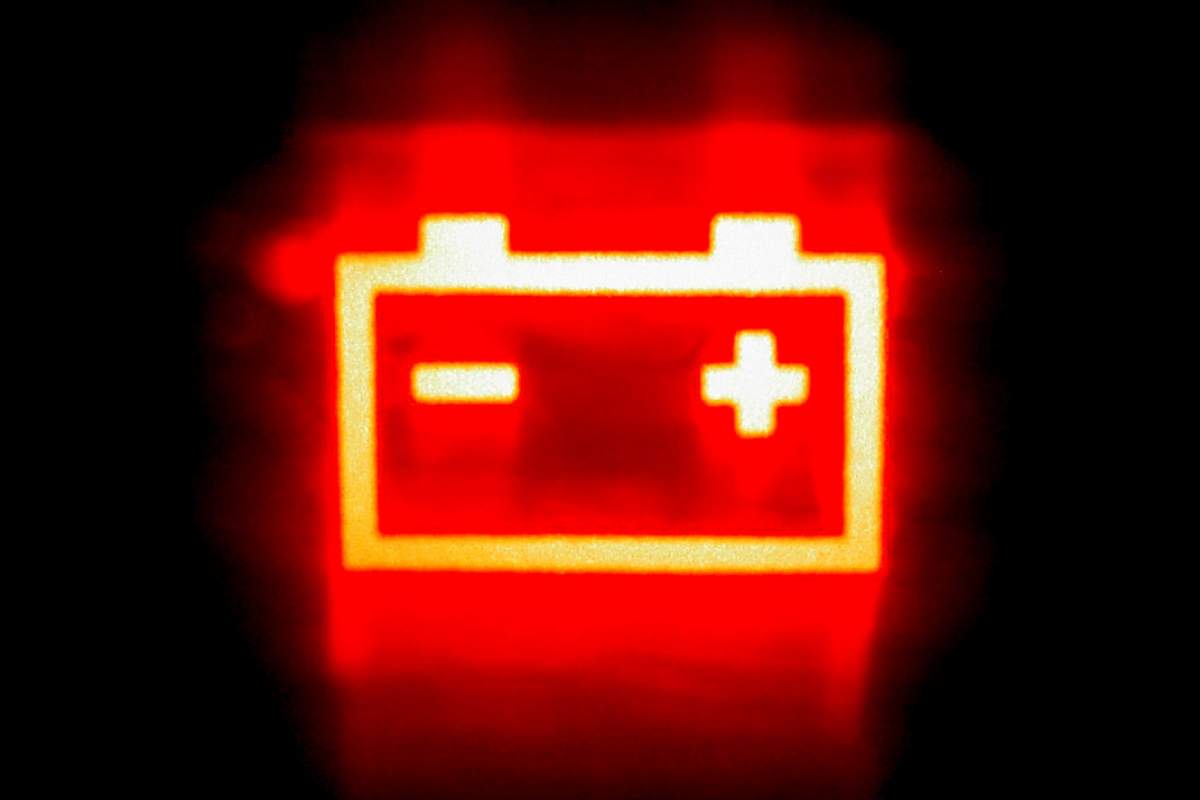 Wind turbines need to store extra electricity generated on windy days for days when the wind isn't blowing. And that requires an arsenal of storage batteries, which are made with toxic, corrosive and sometimes flammable materials. That's the trouble with renewable resources.

But a group of Harvard researchers have built a non‑toxic, non‑flammable battery made with an organic dye and a food additive.

Unlike solid‑electrode batteries, the researchers created a flow battery which stores energy in liquids contained in tanks.

And while most flow batteries contain metals dissolved in acid, these batteries are non-corrosive. The researchers replaced metals with safe carbon‑based molecules called quinones that form the negative side of the battery.

The positive part of the battery is an ion called ferrocyanide. The cyanide isn't poisonous because it's bound to iron. As a matter of fact, it's so non‑toxic that it is commonly used as a food additive. The solution's not something you could drink, but it's much safer than traditional batteries.

Best of all, the ingredients are inexpensive. And the batteries are slated to be cheap, too, once they're available to consumers!