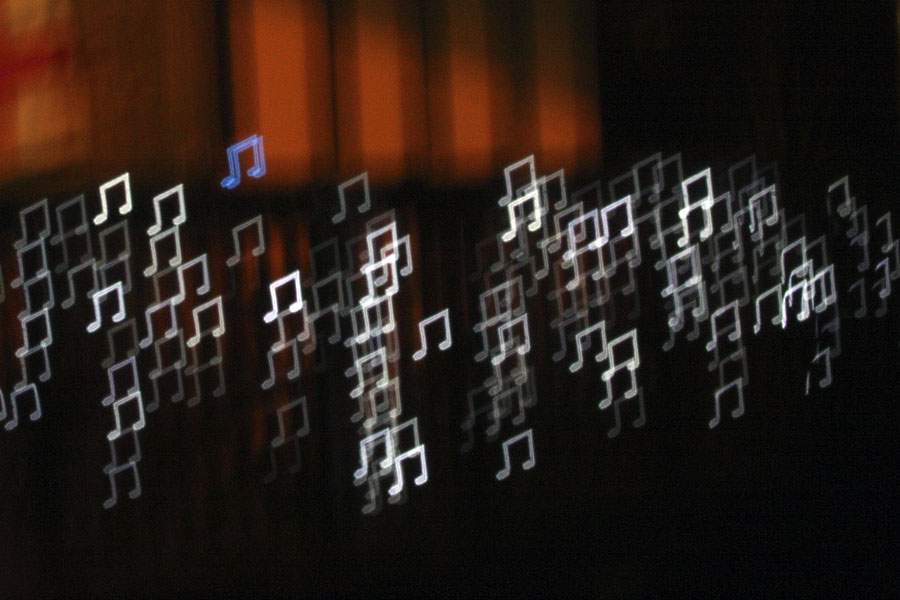 If a noisy neighbor is blasting music at all hours of the day and night, drowning out your phone conversations and interrupting your sleep, you can call the police. But what is a whale to do?

Natural noise from waves, wind, rain and even earthquakes is common in oceans. Unfortunately, man made noise from oil and gas drilling, sonar, and ships is also present.

Low frequency noise has doubled off the California coast every decade since the nineteen sixties. The main culprits are ships' propellers. They not only generate continuous low frequency sound, some propellers cavitate, which means they create air bubbles that collapse, creating loud popping sounds.

Whales use low frequency calls to communicate across thousands of miles of ocean. They are threatened by noise pollution because it can prevent them from contacting each other and from locating prey. Endangered humpback and right whales, which use fibrous baleen to strain food from the water, are the most at risk.

Scientists studying right whales off Canada's east coast have discovered that whales are sending louder calls through the water to make themselves heard. Because they invest more energy in making calls, they have less energy available for finding food and mating. Other scientists measuring whale calls against background noise pollution have discovered that right whales have lost about eighty percent of their normal communication area. This could seriously affect survival of this already threatened species.

Scientists don't have badges and guns, but they are trying to correct the noise pollution problem. By tracking ships and marine mammals and understanding how noise travels, they are creating sound maps.

They hope to get shipping lanes moved so that the noise pollution ships create will not overlap with areas most important to the whales.