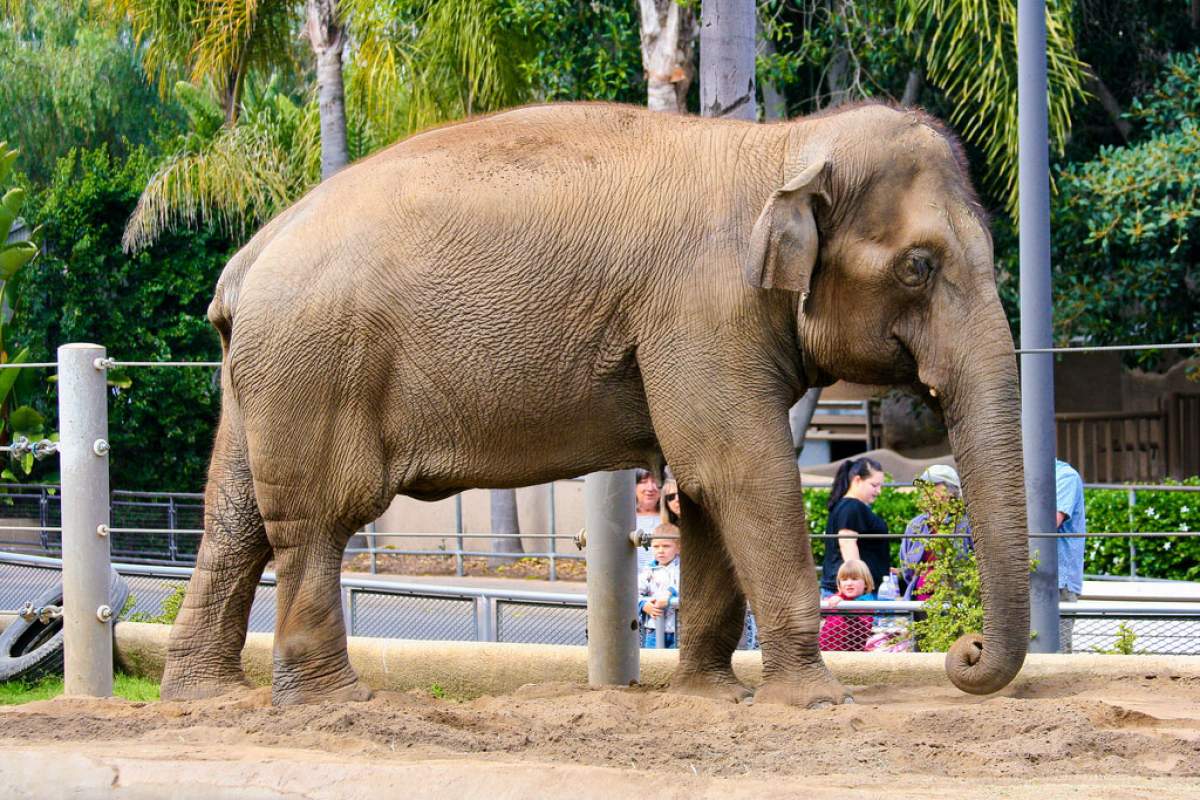 "Ninety-eight percent of female elephants in the Addo Elephant National Park in South Africa have no ivory."

Those elephants then pass on the tuskless gene to a new generation, and the trait is becoming the norm rather than an exception.

The most dramatic example is Addo Elephant National Park in South Africa. When the park was created in 1931, only eleven elephants had survived poachers, and four of the eight surviving females were tuskless. Now ninetyâ€‘eight percent of female elephants there have no ivory.

That might sound like a completely good thing. No ivory could equal less poachers which means eventually, more elephants.

Unfortunately, that line of thinking doesn't account for how elephants use their tusks. They use them to dig for food and water, to uproot trees and plants and move them around, to defend themselves, and to attract the opposite sex. A tuskless species may have a hard time learning new ways to exist.