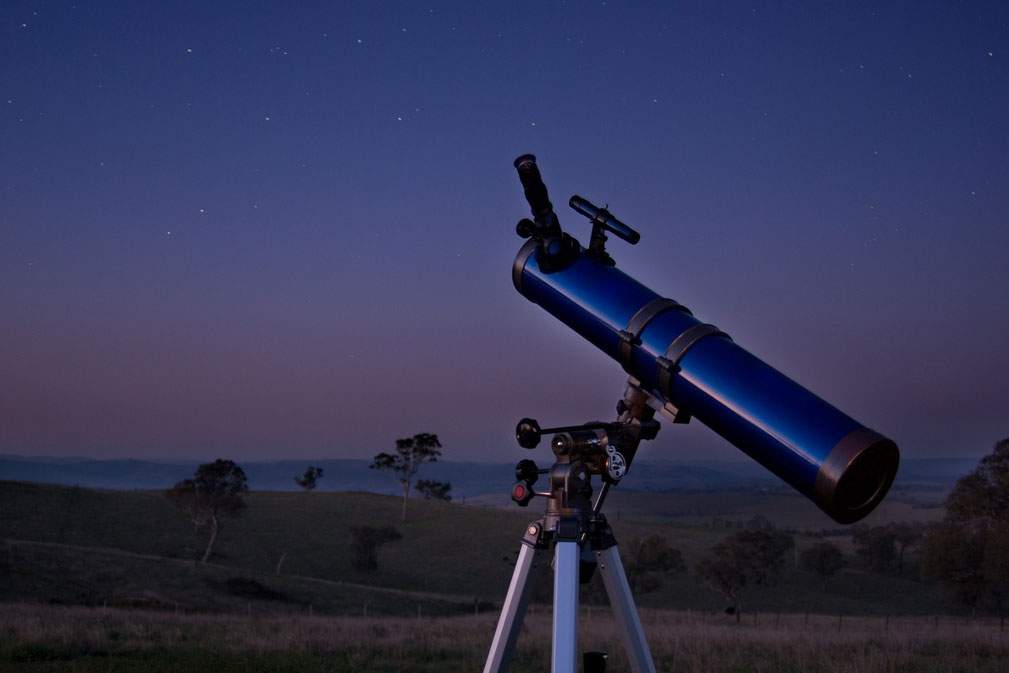 Pluto is too small to be considered a planet anymore, but our solar system may yet have a ninth planet. Caltech researchers have evidence of another more normal-sized planet in our solar system.

But how could a whole planet escape our notice? The answer is that it has a highly elongated orbit in the outer solar system. It's about twenty times farther from the sun than Neptune, and would take over ten thousand years to make just one full orbit around the sun. Since it's so far away, we didn't know about it until now. Researchers do know it has a mass about ten times that of Earth, but no one has actually seen it yet.

We do know it's there, though; two researchers were separately studying objects in the Kuiper Belt, which is a collection of icy objects and debris orbiting beyond Neptune. Both noticed some of those objects had strange orbits, so they decided to work together on a project to find out why.

They discovered that the six most distant Kuiper objects followed elliptical orbits that pointed in the same direction in physical space. That was surprising because the odds of that happening were about one in a hundred. Their orbits were also tilted in the same way, which was even more rare. At that point they knew something was affecting the orbits--an object of large mass, like a planet.

After a lot of complex mathematical calculations, they're sure there's another planet out there. Now, they just need an astronomer to spot it.