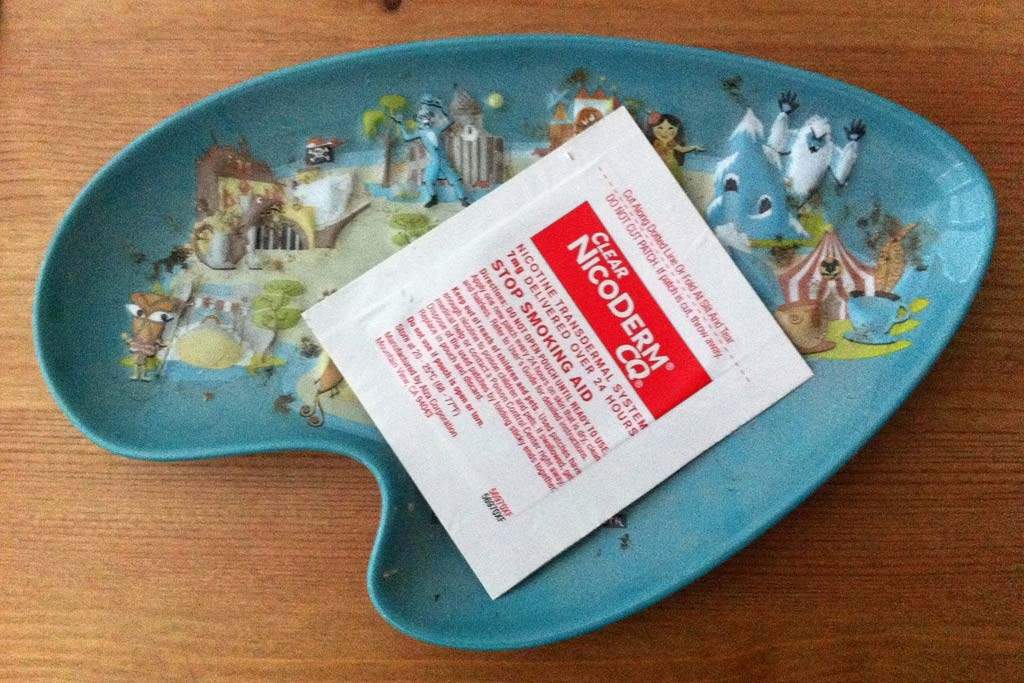 If you've ever tried to quit smoking, you know that it's one of the harder habits to break. Nicotine addiction is a powerful physical and psychological dependency that conditions the body to crave nicotine in order to maintain feelings of basic well being. From cold turkey to hypnosis, cigarette smokers have tried various methods to help kick the smoking habit. Many long-term smokers have turned to an increasingly popular remedy: the nicotine patch.

The Patch, as it's commonly known, is a small, Band-Aid-like device applied directly to the skin of the arm, chest, upper back or hip. Throughout the day the patch releases controlled amounts of nicotine that are absorbed through the skin and directly into the bloodstream.

How, you may ask, is this any better than smoking? Used properly, over time the patch imparts increasingly smaller doses of nicotine to help the addict gradually break the habit without experiencing the worst symptoms of withdrawal. But it's important to stop smoking while wearing the patch. Combined with nicotine from cigarettes, the extra jolt absorbed from the patch can overload the system and cause illness.

Although the patch can facilitate the process of giving up smoking, it often comes with a price. The combined side effects of quitting smoking and wearing a patch can include headaches, anxiety, dizziness, fatigue, and constipation. Furthermore, in some instances the patch can irritate the skin, causing a burning sensation and even cause swelling and redness.

However unpleasant it may sound, the patch is still worthwhile if it helps you stop smoking.

"The Nicotine Patch" (The Lung Association)