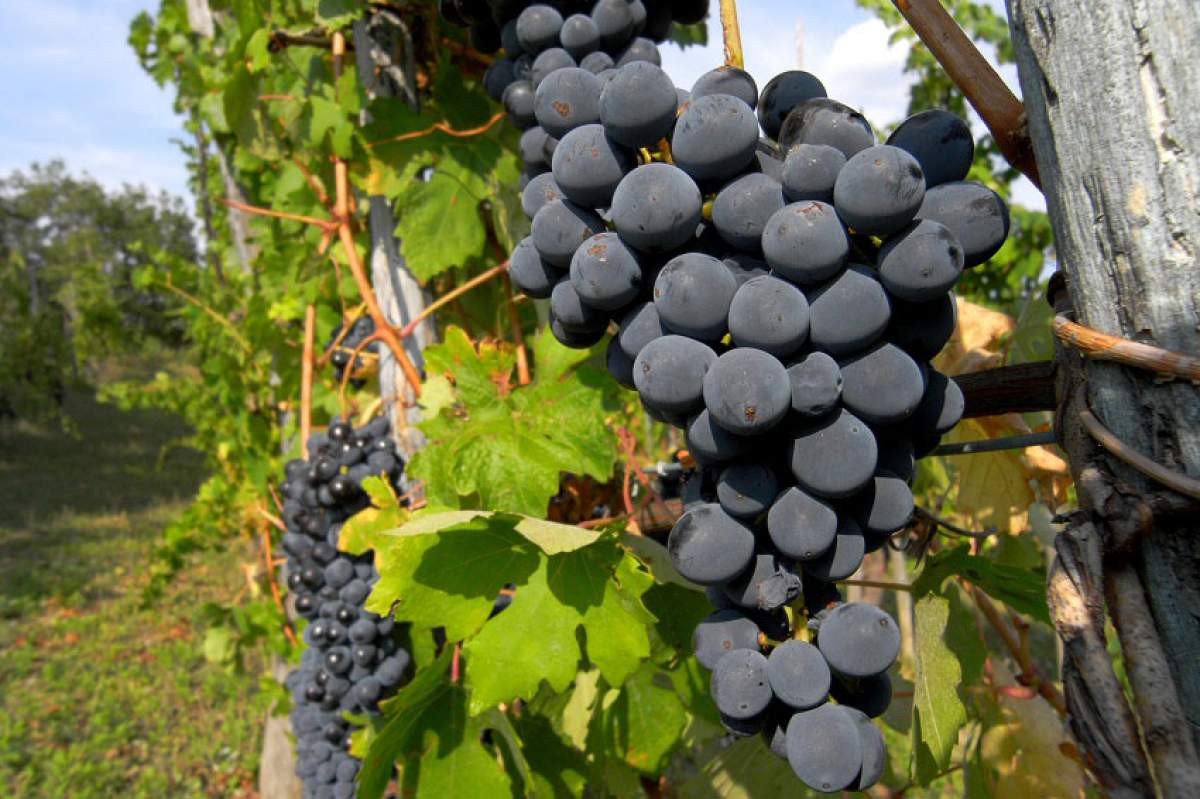 Chances are that at one time or another you've unscrewed a grape soda (Fanta or Faygo) or licked the peak of a purple snow cone, and moments later thought to yourself: "This doesn't taste like any grape I'm used to eating. It tastes so fake."

A History of Flavor

However, the scientific history behind this syrupy sweet artificial flavor may give another perspective to that assessment. This artificial "grape" essence was first developed in the 1890s, after chemists isolated a chemical called methyl anthranilate from the essential oil of orange blossom.

Manufacturers noticed this chemical, known as an ester, reminded them of the scent of grapes. Ester was cheaply mass produced using coal byproducts produced by emerging coal industries, and this became the basis of the go-to grape flavor still used today.

In the 1920s, scientists hoped to distinguish between imitation and genuine grape flavors and, to their surprise, discovered methyl anthranilate in real grape juice. So, this synthetic chemical derived from coal tar was confirmed to be in natural grapes.

But here's the most interesting turn in this history of food science. The grapes most U.S. consumers had eaten up to this point were the Vitis labrusca variety native to America, such as purple Concord grapes, and not the red and white variety grown in Chile and California, which don't contain that particular grape flavor chemical.

So, when you taste a purple Jolly Rancher and notice its difference in flavor from the grapes in your lunch, you are also noting the difference between your perception of flavor and that of earlier Americans, and how our flavor palate changed over time.

Thank you to Nadia Berenstein of the University of Pennsylvania for reviewing this episode's script.