Neanderthals On The Seas? 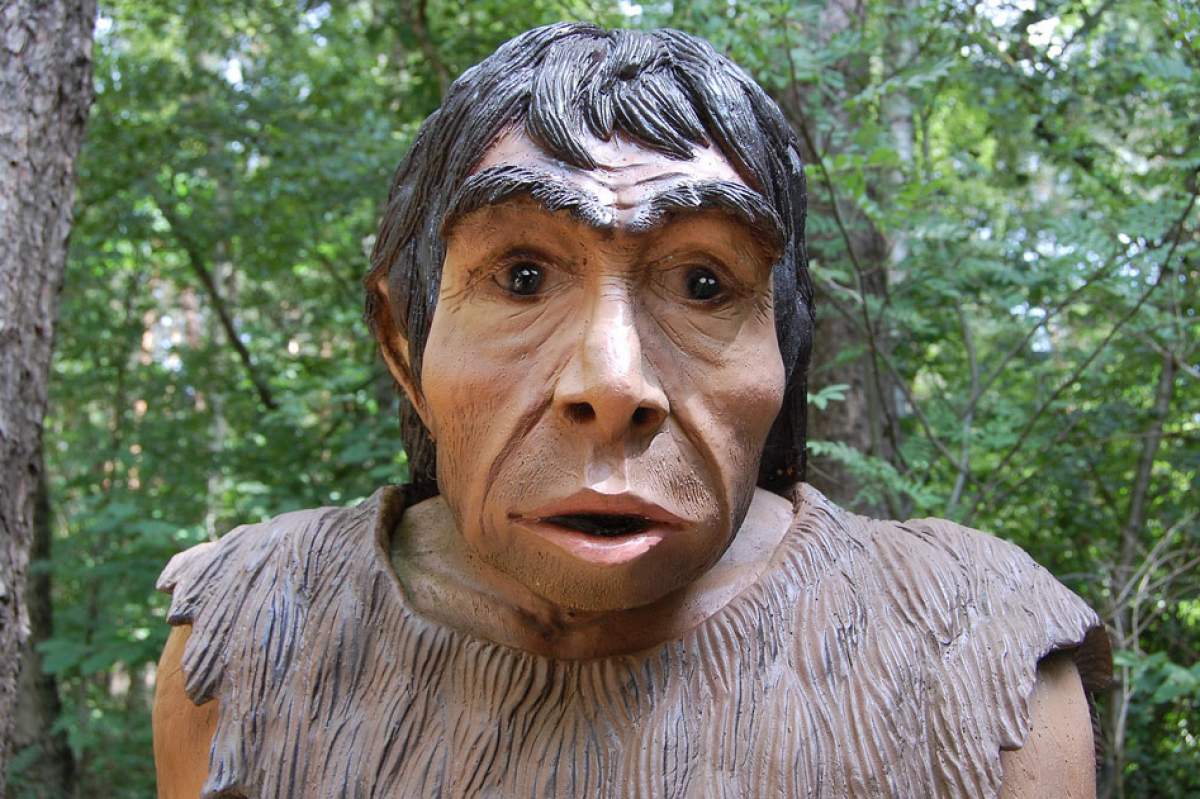 ModernÂ humans tend to look down on our ancient Neanderthal cousins.Â In popular culture, Neanderthals have been portrayed as brutish, cave-dwelling lunks who couldn't hack it once ancient human ancestors leftÂ Africa and set up shop in Neanderthal territory in Europe, Central Asia, and the Middle East.

But Neanderthals were more sophisticated than they're often given credit for.Â They had sophisticated tools and almost certainly had some form of spoken language. And, according to new research, Neanderthals likely took to the seas long before modern humans and their ancestors.

Archaeologists have found Neanderthal tools dating from around 100,000 years ago on the Greek islands of Kefalonia and Zakynthos. If Neanderthals were on those islands, scientists reason, they must have gotten there by boat.

Or maybe they swam?

Now, it's possible that long ago those islands weren't islands, or that sea levels were low enough that Neanderthals could have crossed over to the islands by walking or even swimming. But scientists have shown that the Mediterranean sea was at least 590 feet deep when Neanderthals lived in what's now modern Greece.

Plus, scientists have found pre-historic tools on the island of Crete that predate even Neanderthals. So it seems that even more ancient proto-human species knew how to sail.

In any case, although it may be impossible to know for sure, it seems likely that Neanderthals were sailors long before modern humans built their first seafaring vessels.