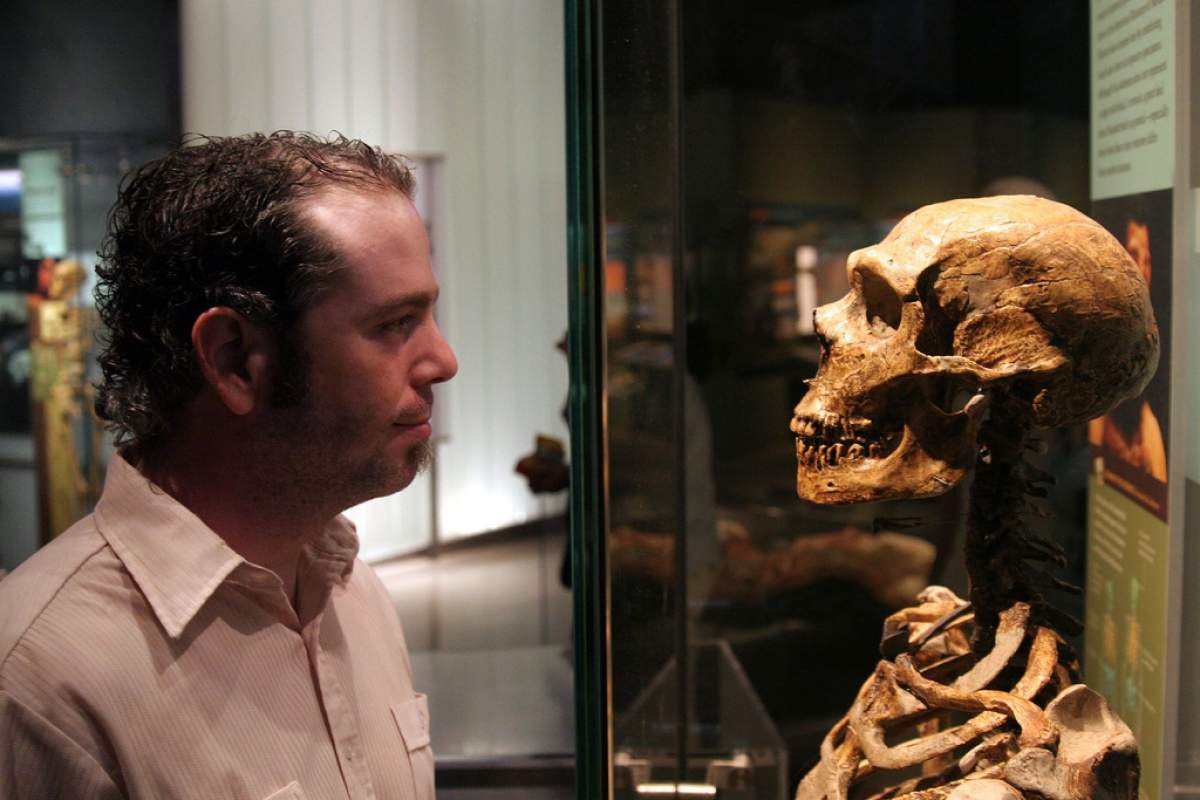 Every year people are encouraged to get their annual flu shots. Signs are posted at drug stores and clinics. Get your shots here. Modern preventive medicine has saved millions of lives. But you may be surprised to hear that Neanderthals may have helped ancient humans prevent disease. Not with medicine but with immunity genes.

Humans have a group of about two hundred genes that keep our immune system running smoothly. These genes allow our bodies to respond to a large number of disease causing agents and adapt to new disease. One of those genes has an allele, HLA C0702, that can be found in many European and Asian people, but not in Africans. Another allele, HLA A11, is found mostly in Asians.

Both alleles were found in Neanderthal DNA. Scientists studying ancient Neanderthals believe they may know why some modern people have the immunity alleles while others do not. When humans moved out of Africa one hundred thousand years ago, their immune systems were adapted to fight African diseases. Neanderthals on the other hand had already been living in Europe and Asia for thousands of years. They had been exposed to different diseases, and different alleles had evolved to combat them.

Scientists already know that the modern human genome is somewhere between one and four percent Neanderthal in origin. It is not a far leap to speculate that inbreeding may have resulted in shared immunity genes, too. More research is needed to determine if the gene alleles came from a common ancestor, or directly from Neanderthals. In either case, the story of inheriting disease resistance is important in understanding modern man's survival and migration around the world.