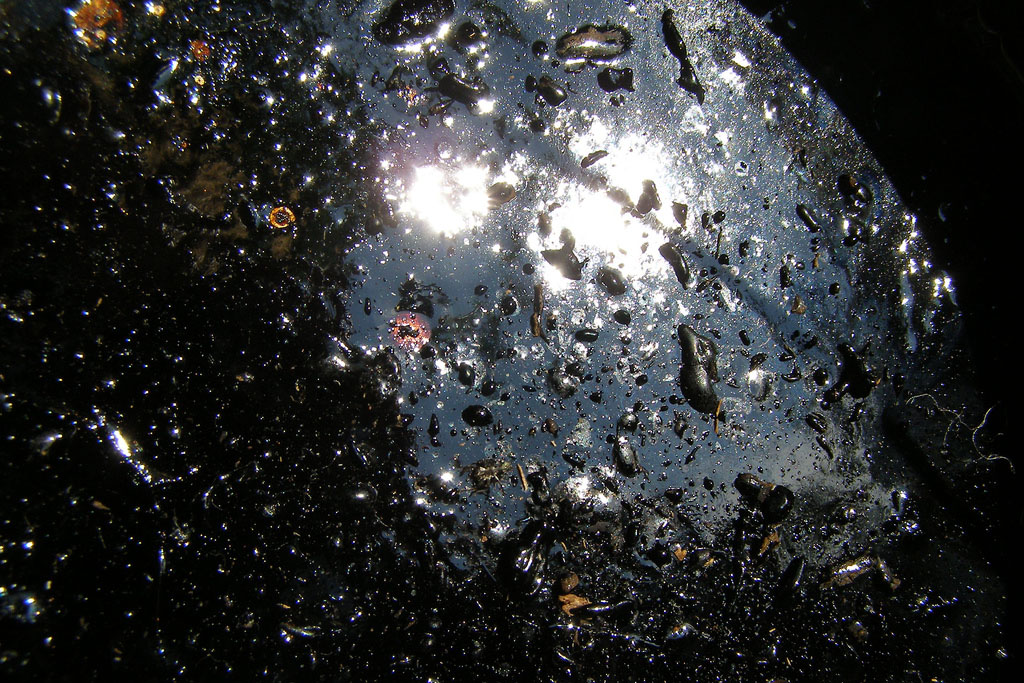 Our prehistoric ancestors made tools and weapons with wooden shafts or handles, and stone blades or points. I've always wondered how they stuck the stone part to the wooden part.

It turns out, there's evidence that they used tar as an adhesive to stick stone onto wood. Tar is a viscous black liquid that comes from certain organic materials, like birch bark.

The oldest archaeological sites showing tar use are about two hundred thousand years old, and were occupied by Neanderthal humans. There is no evidence that modern humans used tar until much later, about seventy thousand years ago.

If you know anything about how tar is made, that seems almost impossible. Making tar is a complicated multi-step process involving exact control of the fire's temperature. And you need ceramic containers to hold the tar. So, how did Neanderthals have the capabilities to do that?

An international team of archaeologists decided to investigate whether there are really simple ways to make tar, using only materials and techniques that Neanderthals are known to have been familiar with. They published their results in 2017.

They found out that there really are simple ways to make tar that a Neanderthal could have figured out.

Birch Bark And Ashes And Embers

If a roll of birch bark is tied with wood fiber and covered with ashes and embers from a wood fire, it will secrete and hold usable amounts of tar. Somewhat more sophisticated techniques, using a pit for the embers and a birch bark cup to capture the tar secreted by the roll, do even better. And that's probably how Neanderthals invented tar.

Thank you to Francesca Romagnoli of the Catalan Institute of Human Paleoecology and Social Evolution of Taragona, Spain for reviewing the episode's script.