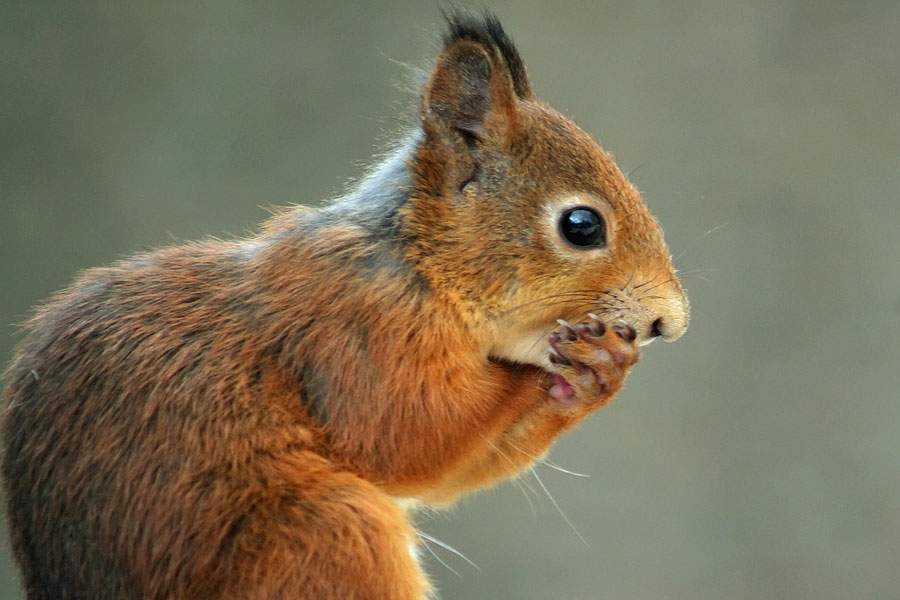 Some things in science are so common that we often assume they must be easy to explain. Take, for example, nausea. Everyone has experienced the queasy sensation. Yet scientists actually know very little about what causes nausea.

All About That Feeling

That's different, mind you, from understanding why nausea exists. The going theory is that nausea evolved as a way to keep us from eating things that could make us sick or kill us. But as for how the sensation actually works in the brain?

That's what a team of Canadian researchers aimed to figure out. Working with queasy rats, they identified the brain mechanism in rats that appears to control nausea. Specifically, the researchers discovered that blocking the chemical serotonin in a part of the brain involved with interpreting taste and illness inputs stopped the rats sensation of nausea.

Now, rat brains and human brains share all of the same major parts, but human brains are, of course, much larger and more complex. So what appears to control nausea in a rat's brain may not hold entirely true in a human brain. But the research may be a first step toward a greater understanding of how our brains interpret signals that result in nausea.

Which is important. Because even though nausea can serve an important purpose, it's also a bane for people undergoing chemotherapy and other treatments that commonly cause debilitating nausea.