Does Nature Abhor A Vacuum? 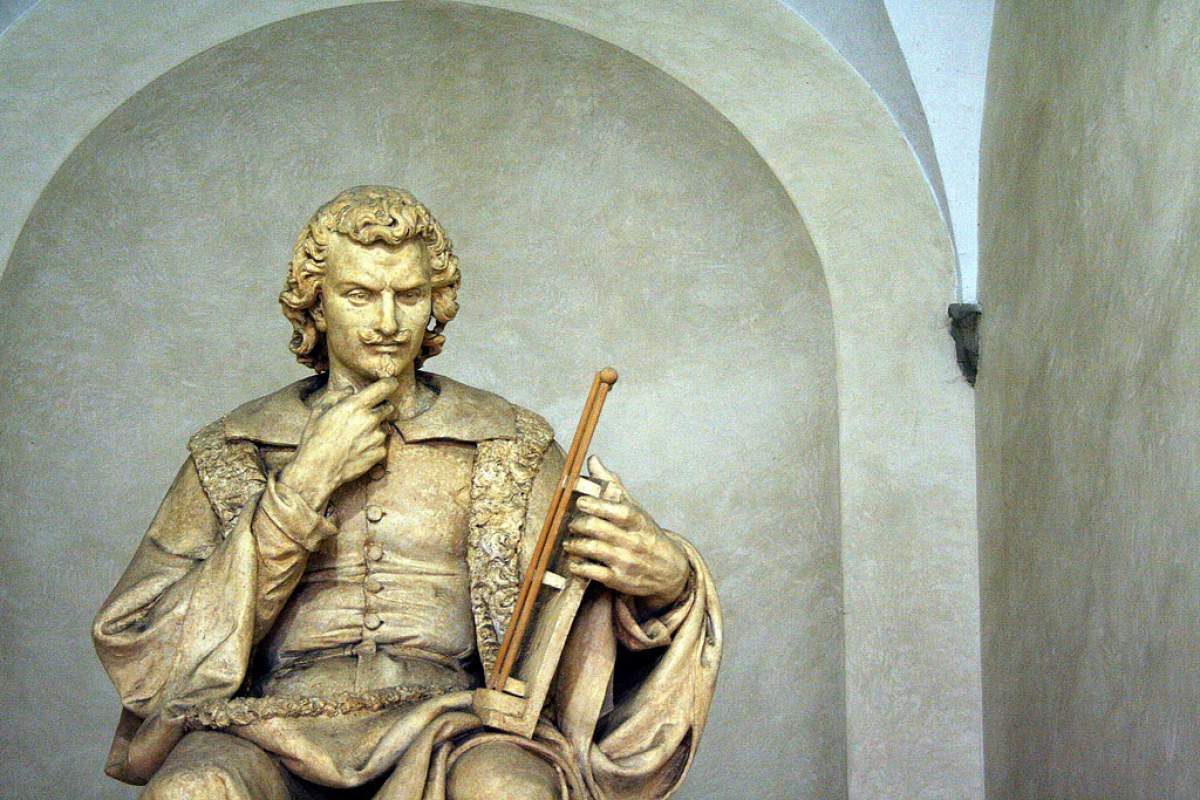 Abhorrence of a vacuum once had the status of a scientific principle. Then along came the 17th-century Italian physicist Evangelista Torricelli.

In his most famous experiment, Torricelli got skilled Italian glassblowers to make a long glass tube. It was basically a four-foot long test tube with a closed end.

Torricelli filled the tube with mercury, put his finger over the open end, turned the tube over, immersed the open end in a bowl of mercury, and removed his finger. The mercury in the tube didn't all run out; it fell to about 30 inches above the bowl and stopped.

The old idea was a vacuum would have pulled the mercury and held it up in the tube. Torricelli tested that idea by repeating his experiment with another tube that had a big bulb at the sealed end. The mercury fell to the same level as before, even though there was now more vacuum at the top of the tube.

Today's terminology for Torricelli's device is a mercury barometer. We still express atmospheric pressure in inches of mercury.

It's possible to build a water barometer on the same principle. But since water is less dense than mercury, atmospheric pressure will push water higher up to about 34 feet. But no higher than that.