How Young Animals Leave Their Homes 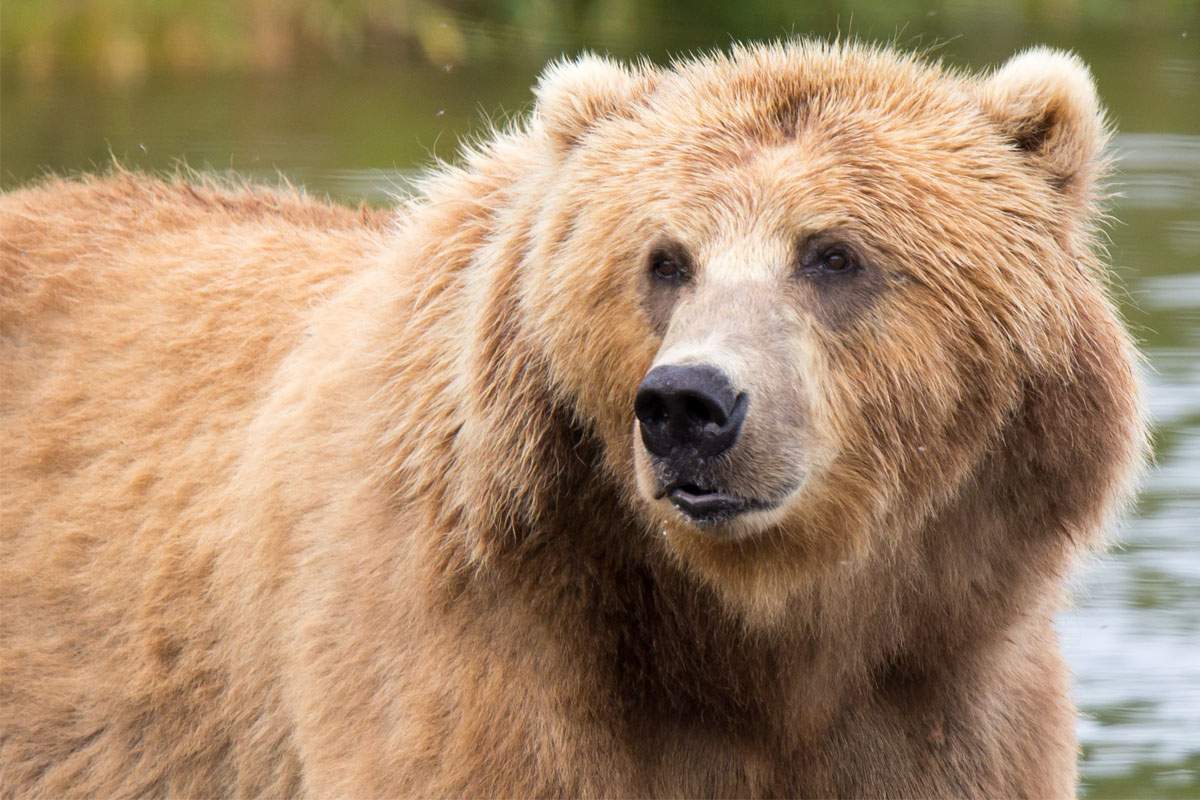 Natal dispersal is what happens when young animals leave home to make a life for themselves. Birds leave the nest. Mammals leave their home territories.

Not all animals disperse in this way, however.

Of those animals that do disperse, though, bears are a good example.

Sceintists kept track of bear dispersal in several parts of the world. Most bears left their mother's territory before they reached sexual maturity at age five. In Scandinavia, 94 percent of brown bear males and 41 percent of femals left their natal territory.

In Canada, grizzly bear males and females left their mother's territory, but males left in greater numbers and traveled farther than females. In Virginia, black bear mothers encouraged their young to move away at one year of age, and males even swam across rivers to find a new home.