NASA Wants To Teach You About Hydroplaning 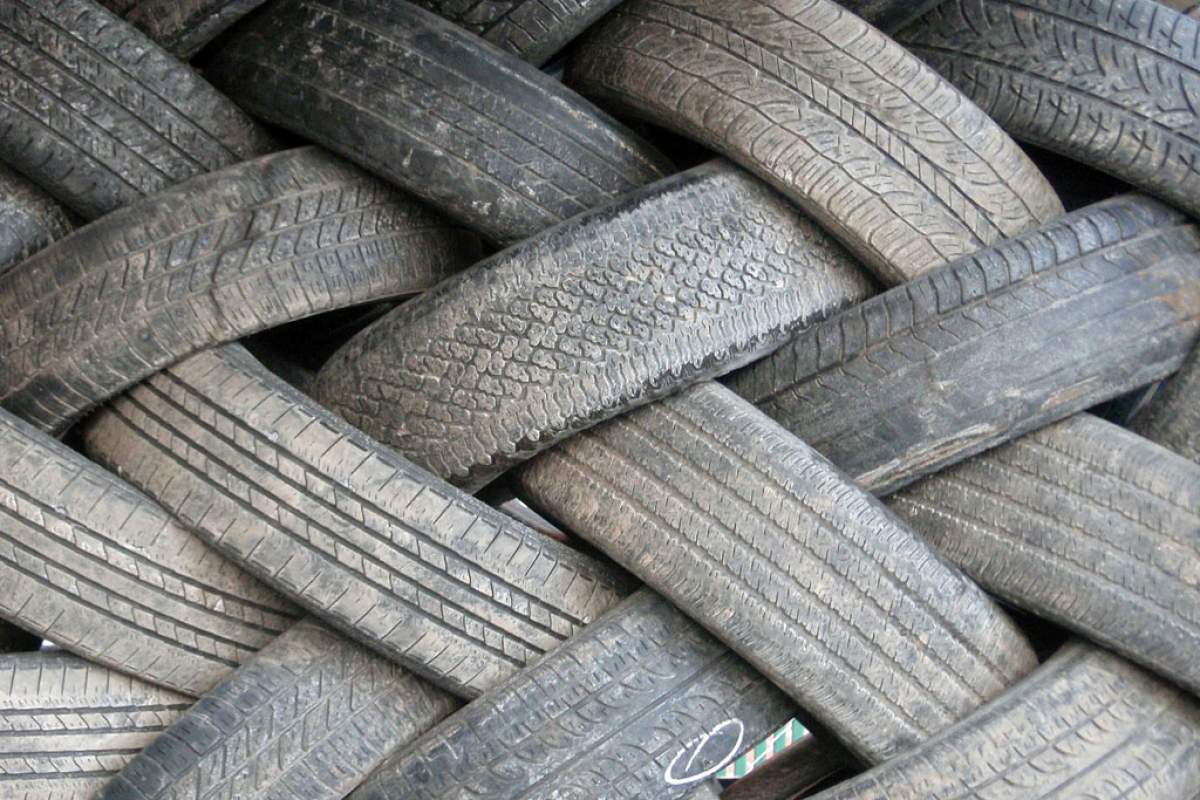 All new drivers learn to be extra careful in the rain, when hydroplaning is a real risk.

Hydroplaning happens when a vehicle moves too quickly along a wet road. A layer of water accumulates under the tires; they lift up and lose traction; the driver loses control.

Now, what does NASA have to do with hydroplaning? Here's an historical look at the science story. Hydroplaning is a relatively new phenomenon for humans, given that the combination of high speed and smooth pavement that's necessary has only fairly recently become possible.

In fact, it wasn't until 1957 that a tire treadmill study first experimentally demonstrated hydroplaning "in action." That study was motivated by airplanes. Hydroplaning had been causing a lot of problems for pilots landing on wet runways.

Here's where NASA comes in. NASA scientists wanted to figure out what hydroplaning was all about. So, they collected a lot of data, and produced a mathematical formula to illustrate how quickly a vehicle could travel on a wet surface before entering hydroplane mode.

They published the equation in 1963, along with information about the effects of water depth, paving technique, tire tread, and vehicle weight on hydroplaning risk.

This publication offered several important safety tips. For example, use well-treaded, fully inflated tires; and, don't slam on the brakes if you skid on wet pavement.

These suggestions may sound commonplace, and we now also know that vehicles with anti lock brakes require slightly different hydroplane handling than those without. However, we can thank those NASA scientists from fifty years ago for getting the word out, and helping to keep all driverson runways and roadssafer on rainy days.