The Evolution Of Diving In Mammals And Myoglobin 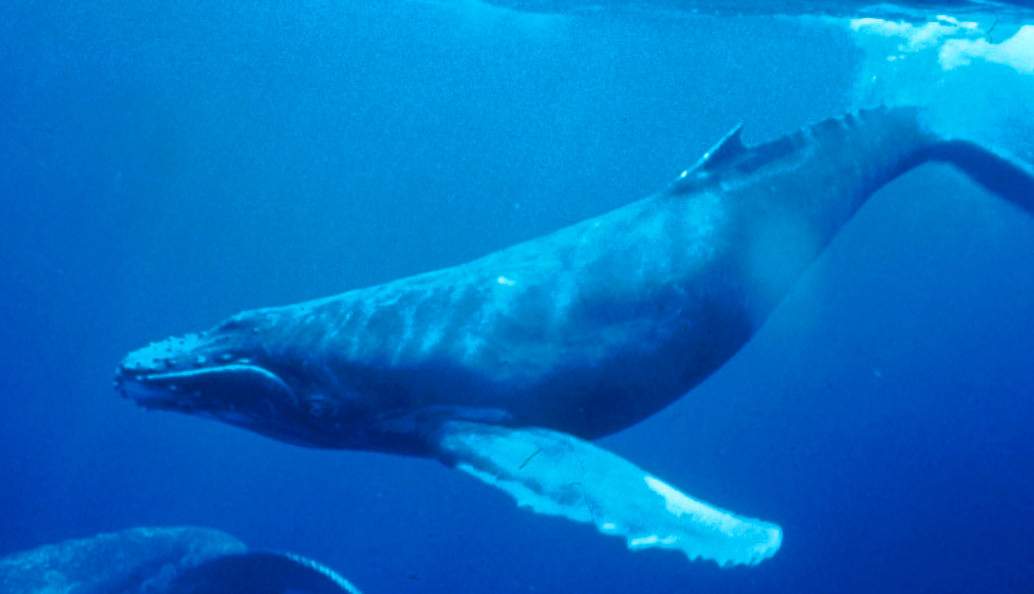 With their lungs, mammals might seem quite well-suited to life on land. Yet throughout evolutionary history, a number of mammalian lineages have returned partially or wholly to the sea.

Some of these aquatic or semi-aquatic mammals are champion divers. For example, northern elephant seals and sperm whales routinely hold their breath for over an hour while actively foraging underwater.

The protein myoglobin plays a key role in diving. Like its more familiar cousin hemoglobin, myoglobin contains iron and participates in oxygen storage.

Myoglobin concentrations in the muscles of elite diving mammals can exceed those of terrestrial mammals by as much as a factor of thirty, greatly increasing the ability of muscle tissue to store oxygen.

Like all proteins, myoglobin consists of a linked chain of amino acid molecules. In this case the chain is folded up into a globular shape. Consisting of only 153 amino acids, myoglobin is a relatively simple protein and has been the subject of extensive study.

When dissolved in water, many amino acids acquire an electric charge. The distribution of such amino acids within a myoglobin molecule can determine whether or not the globular molecule has an electrical charge on its surface.

Recently, a team of researchers led by Scott Mirceta of the University of Liverpool in England analyzed the varying amino acid sequences for the myoglobin of 130 mammalian species order to reconstruct the evolution of myoglobin and its diving adaptations. They were especially interested in learning how changes in amino acid sequence of the molecule's variants had produced changes in its net surface electric charge.

The investigators found that whenever the capacity for prolonged dives has evolved, high net myoglobin surface charge, and greater myoglobin abundance, has evolved along with it. Comparisons of myoglobin sequences among modern mammals allowed the team to infer the net surface charges of the myoglobin of ancestral forms, and thus their diving capacity.

The increase in myoglobin surface charge occurred by different routes in different groups of diving mammals. The increase is an example of convergent evolution, in which the same trait evolves separately in different animal groups due to the adaptive value of the trait.

The researchers hypothesized that increasing surface charge causes myoglobin molecules to repel each other electrically, and that this prevents them from damaging one another by sticking together at the high concentrations found in diving animals.

The question of whether or not modern elephants evolved from an amphibious ancestor has been debated for more than a century based on fossil evidence. The Mirceta group's reconstruction of the evolution of myoglobin appears to have settled the issue.

Elephants share a recent common ancestor with hyraxes and sea cows. Using their data on the myoglobin of modern species, the researchers inferred that this common ancestor had myoglobin with a high net surface charge and was thus an expert diver.