Thunderstruck Or A Sonata? 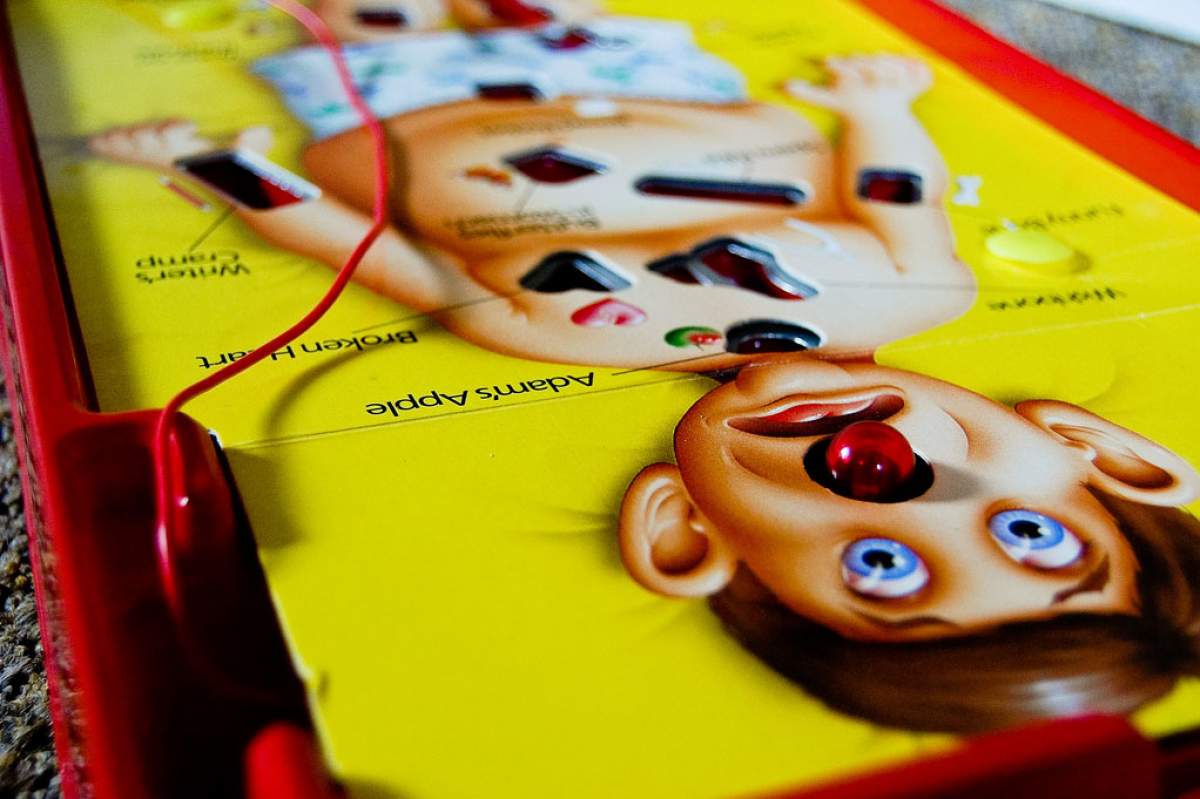 A group of scientists wanted to figure out how music affected performance, so they put together a study where men and women played a board game, while listening to either a classical music selection, the Andante movement from the Sonata for Two Pianos by Mozart, or a rock song: "Thunderstruck" by AC/DC, or the typical sounds of an operating room.

It feels very strange to compare those two musical choices, let alone music and operating room sounds, but to give you more context, the board game the people were playing was Operation.

So, the three different options were present because they were studying to see whether these three selections would add to the volunteer's stress level or make it easier for them to focus on the delicate task they were attempting to perform.

Women weren't affected either way, but it turned out men made around thirtyâ€‘six mistakes while listening to AC/DC, compared to around twentyâ€‘eight mistakes while Mozart or the sounds of an operating room played. Of course, this was just a board game of an operation, but many surgeons report playing music while operating.

One interesting thing is that there were some people who played the game better when a song was playing. The people who were beneficially affected by Mozart were those who already had an appreciation for the song that was played during their experiment.