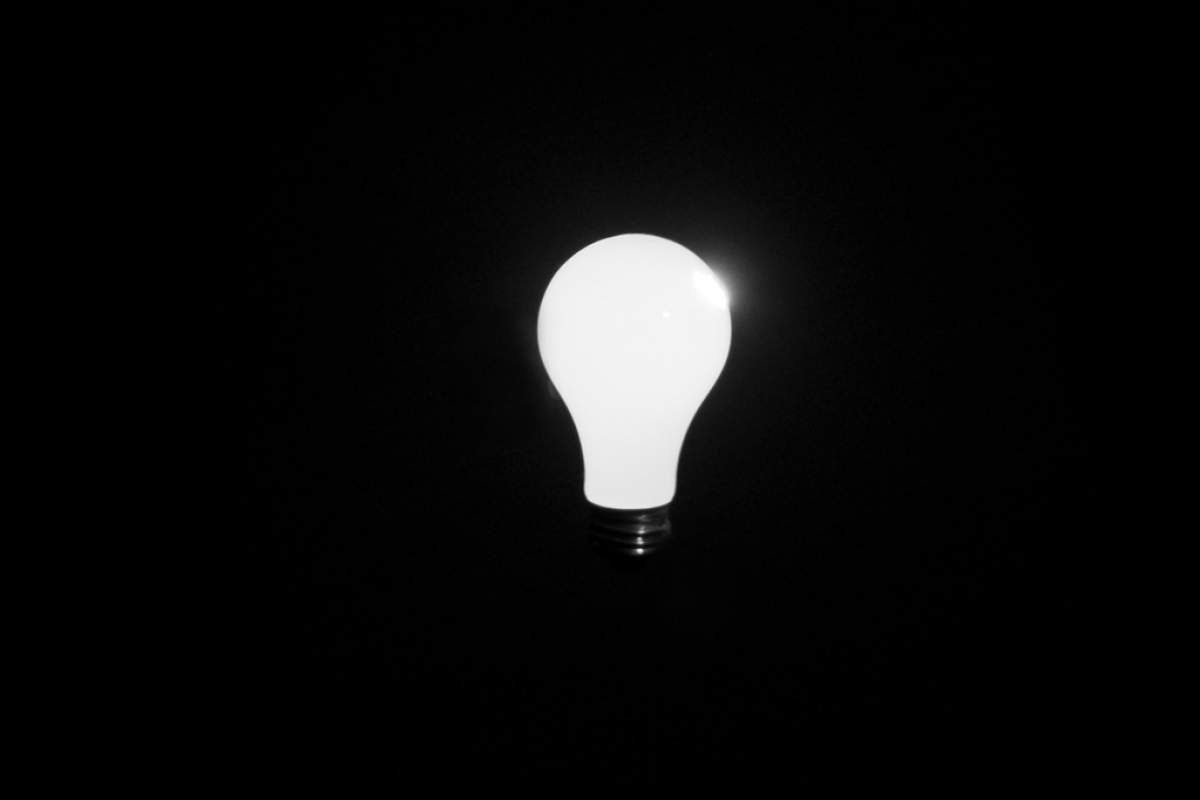 Do you ever wonder about things like, if Alexander Graham Bell had never lived, would we still have the telephone? Would we be communicating in a completely different way?

As it happens, another scientist named Elisha Gray, who was unacquainted with the specific nature of Bell's work, filed a patent for the telephone on the same day as Bell. That may seem like a coincidence, but it actually represents a pattern within science, commonly called multiple discovery.

Essentially, multiple discovery is the hypothesis that most scientific breakthroughs are made more or less independently and simultaneously by multiple researchers. Test cases include the concurrent invention of calculus by Isaac Newton and Gottfried Leibniz and the development of identical theories of natural selection by Charles Darwin and Arthur Russel Wallace. The telescope, the steam vessel, color photography, and a great number of other inventions are credited to multiple, independent researchers.

Multiple discovery is a concept of the evolution of scientific thinking as a social development. It highlights how advances in science come from original insight, and result from social processes.

In Newton's day, the mathematics that made calculus possible already existed, and so, even if he had never put his ideas to paper, the discovery of calculus would still have occurred.

Many similar occurrences have led some researchers to suggest that one significant discovery makes other closely-related discoveries possible. A case in point: oxygen was discovered quickly after studies of air showed that it is a mixture of gases, and following the invention of advanced scales that measured miniscule changes in weight caused by oxidation, like when iron rusts.

In a society with a sufficient number of capable researchers, substantial advances in science will continue to be made in quick succession, often by multiple people.