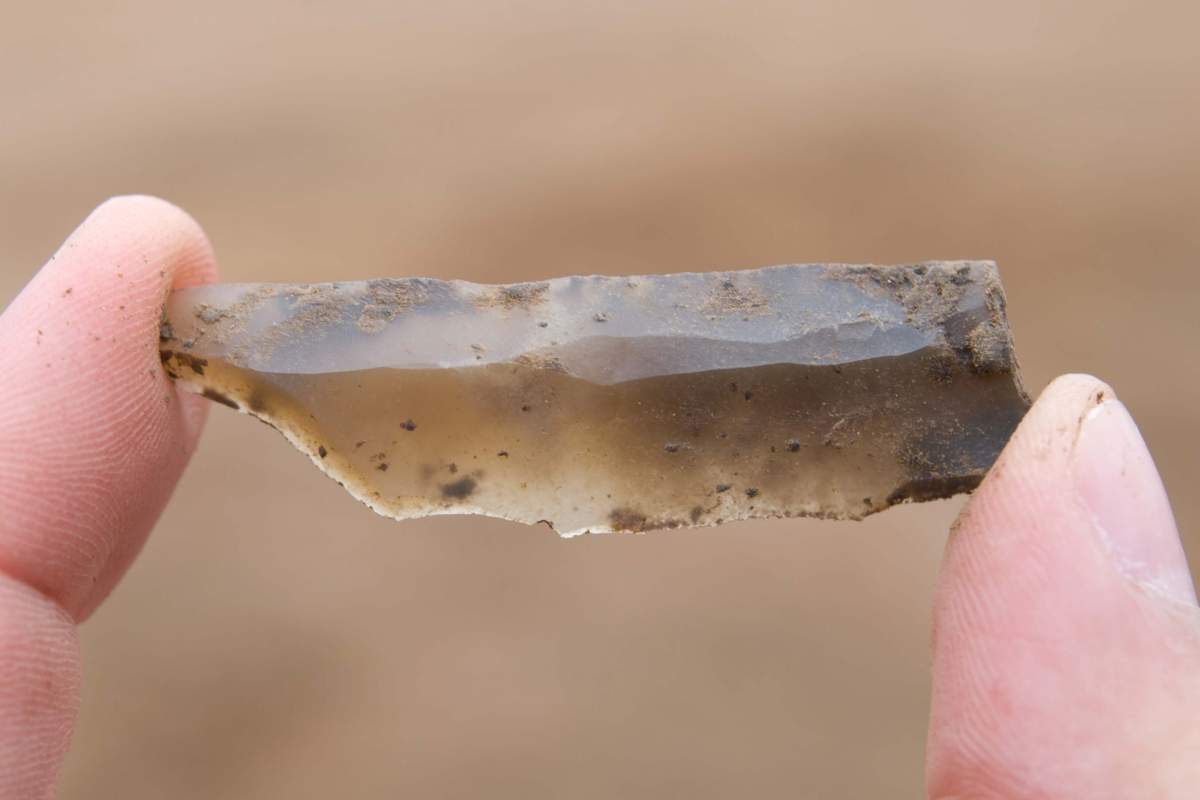 Tools of the Trade

We tend to think of early modern humans as somewhat homogeneous.They made things out of rocks, they hunted, they lived short, brutal lives. Unlike the modern world, with its thousands of languages and cultures, we might assume that our early ancestors were more or less the same.

But according to the archeological record, that's not the case. Researchers looking at stone tools made between 130,000 and 75,000 years ago in an area between sub-Saharan Africa and Eurasia have found that the tools are quite different. Evidently, the tools were made by distinct populations that had their own tool making traditions and techniques.

Interestingly, it also seems that these cultures used rivers and lakes that once populated what is today an almost completely dry Sahara desert to interact and create new populations.

Now, there's very little evidence of how early modern humans lived or what their cultures may have been like. In fact, stone tools are pretty much the only surviving artifacts other than fossilized bones. But the tools can reveal a lot. The researchers made more than 300,000 measurements of the tools from 17 archaeological sites.

And they combined those measurements with models of what the Sahara was probably like. The result was a picture of isolated human populations with distinct tool making cultures sometimes connecting with each other.

The research is important for helping us understand how early modern humans spread across North Africa along rivers and waterways.