A Community of Cells 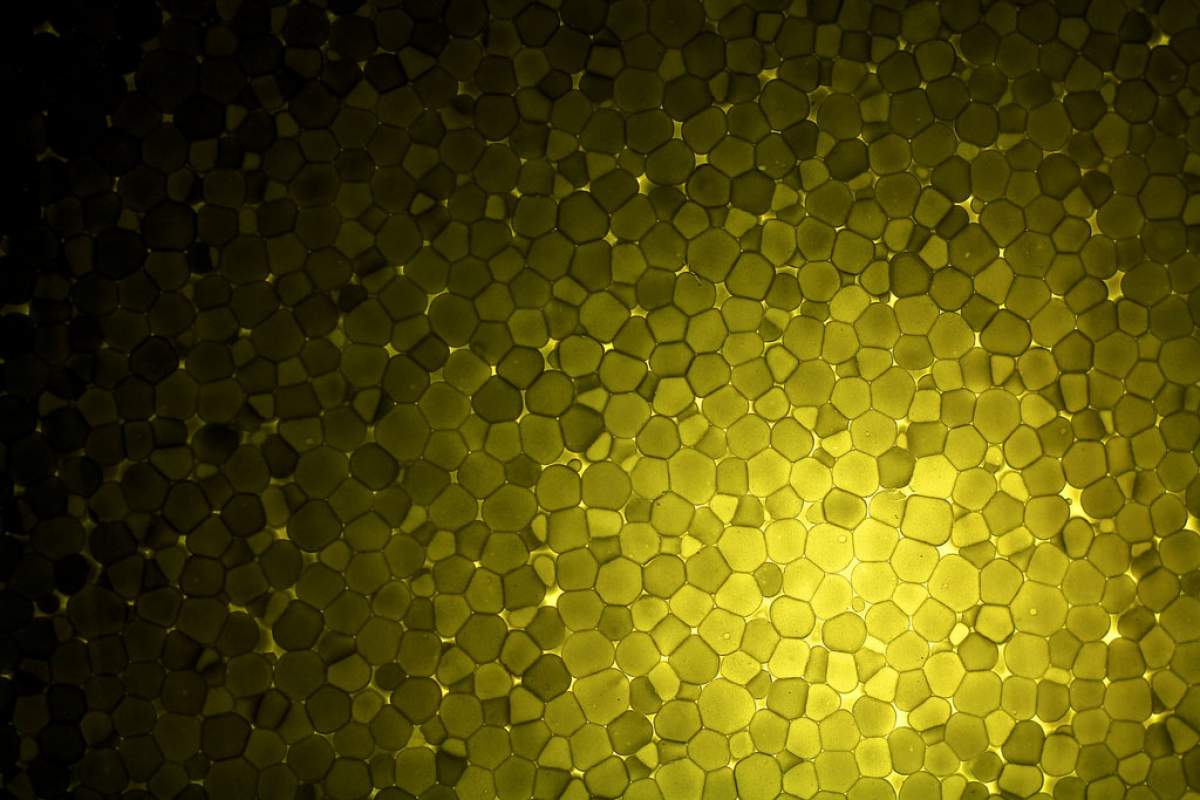 Almost every living thing big enough to see is a community of many cells, a multicellular organism. But in the past, according to the oldest fossils, those that have been dated at about three and a half billion years old, are of single cells.

By six hundred million years ago, manyâ€‘celled animals with hard body parts had appeared. Somewhere in between, cells started to band together. But even today, most living things are oneâ€‘celled.

Some Benefits of Being Multicelluar

An advantage multicellular organisms has is cooperation. Experiments with microbes show that they easily evolve to live in groups. For example, groups that secrete molecules that all their members can benefit from grow faster than those that don't.

It's also easy for some organisms to switch back to being oneâ€‘celled, when the environment changes. When early environments did not favor groupâ€‘living, then groups wouldn't persist.

So, why are there multicellular organisms if the majority of organisms are one-celled?

A team of American theoretical biologists explored the issue with computer simulations. They looked for sets of mutations that might act like ratchets to keep cooperation from breaking down.

These would be mutations that benefited cells that cooperated in groups, and harmed cells that reverted to living on their own. The simulations showed that these sorts of mutations would accumulate during group living, and make the group resistant to breaking down. The researchers hope to confirm these results studying real microbes.

One thought behind all this, is it t would be very useful to be able to control microbial grouping for peoples' benefit, to use yeast groups to make beer, or prevent the formation of antibiotic resistant bacterial groups.