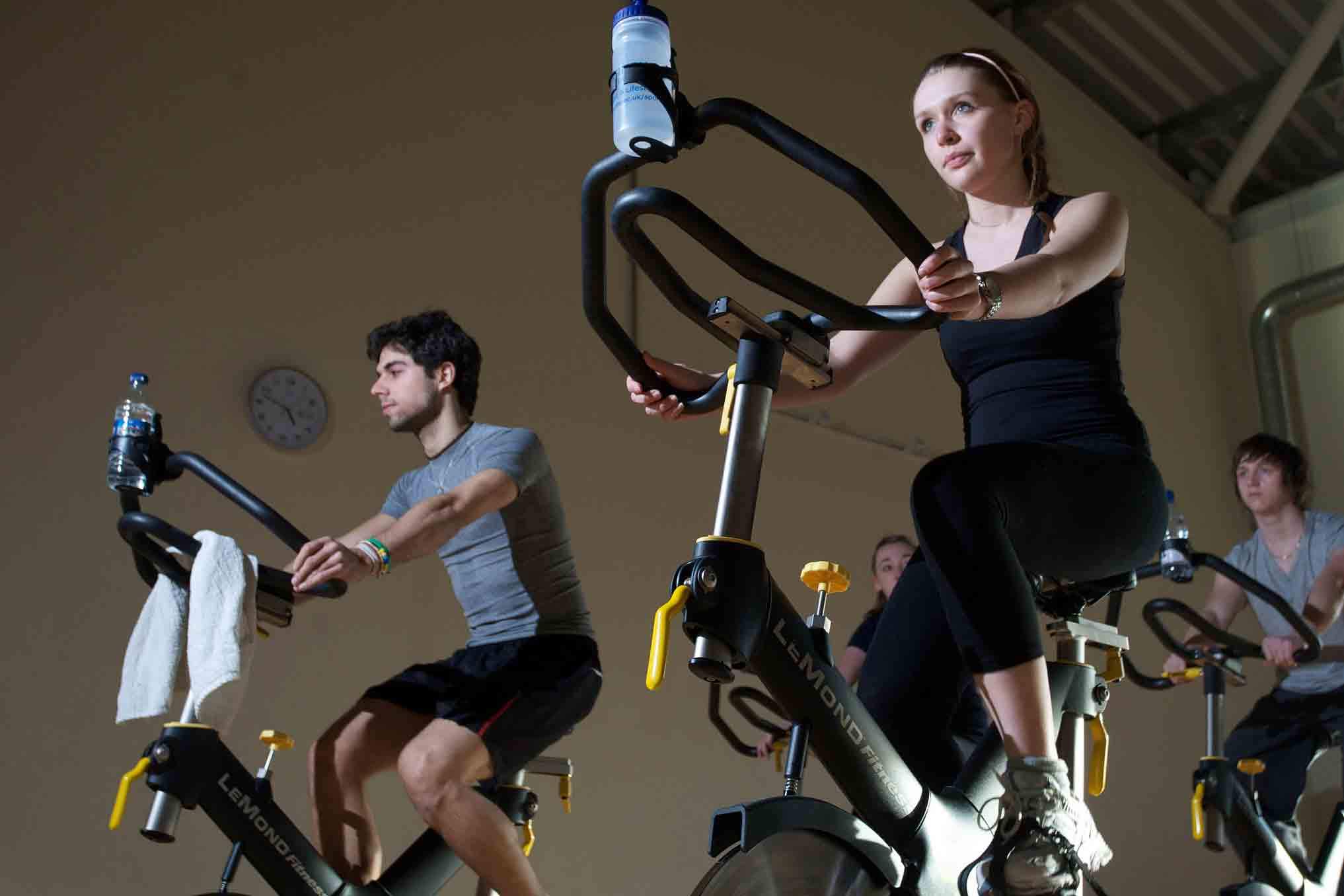 Plenty of studies have shown that doing more than one thing at once tends to lower overall performance. But that may not always be the case. At least one study by researchers at the University of Florida found that older adults who completed cognitive tasks while riding stationary bikes typically rode faster when doing the tasks.

The study tested a group of people with Parkinson's, and compared them to people without Parkinson's. As both groups peddled, they did a series of increasingly difficult cognitive tasks, such as saying the word "go" when a blue star appeared on a screen, or repeating a list of numbers in reverse order. They also did the same tasks while sitting still.

Both groups peddled faster when doing the simpler mental tasks, although the group without Parkinson's was faster. Although peddling speed did not increase when the participants did the most difficult mental tasks, their speed didn't slow, either. And they did just as well on the cognitive tasks while cycling.

The researchers speculate that the results stem from exercise arousing the brain in such a way as to increase the release of chemicals that improve mental speed and efficiency, affecting both physical movement and thinking.

The study doesn't prove that our brains are built for multitasking after all, but it does raise intriguing questions about how exercise might stimulate mental capacity, and vice versa.